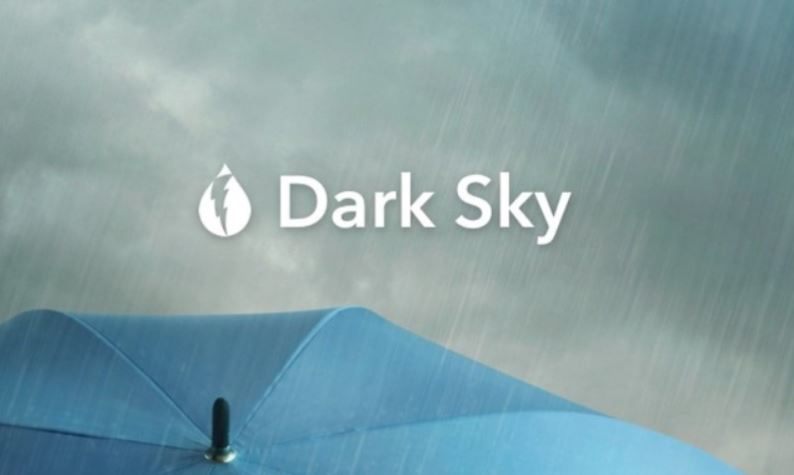 Google's Play Store no longer lists the Dark Sky weather app as it officially is no longer available for Android devices due to Apple's acquisition of the company and App back in late March. While the app was to be cut off as of July first, the deadline was extended until yesterday. The snippet below is from the Dark Sky blog.

While Dark Sky only had a little over 1 million installs, according to Play Store listing,  real techies seemed to love the app. Marques Brownlee was one of them and he wasn't happy that he would lose this app on his Android Phone. His deep commentary on his tweet was simple enough to understand: "Booooooo (RIP)."

So Apple just bought the best weather app, Dark Sky, and they're shutting down the Android version. Booooooo (RIP)https://t.co/EQTFWJjUlj pic.twitter.com/1o2pi4bzU1

The topic of a weather app came up during Brownlee's interview with Craig Federighi after the last keynote at WWDC20.  Brownlee had said that his fans were wondering why Apple didn't include a weather app on the iPad.

Brownlee lamented that he was a big fan of Dark Sky now owned by Apple and expected Apple to introduce this on Apple devices sooner rather than later. Federighi smiled but hit Brownlee with a little sarcasm.

The Dark Sky API, which in part is why Apple purchased the company, is remaining active through 2021, but it’s no longer accepting new signups. That will eventually cut off third-party apps from the platform’s valuable data.

Apple fans in the U.S. could download Dark Sky for iOS today at $3.99.  The app isn't available in Canada and likely not in other countries at the moment. 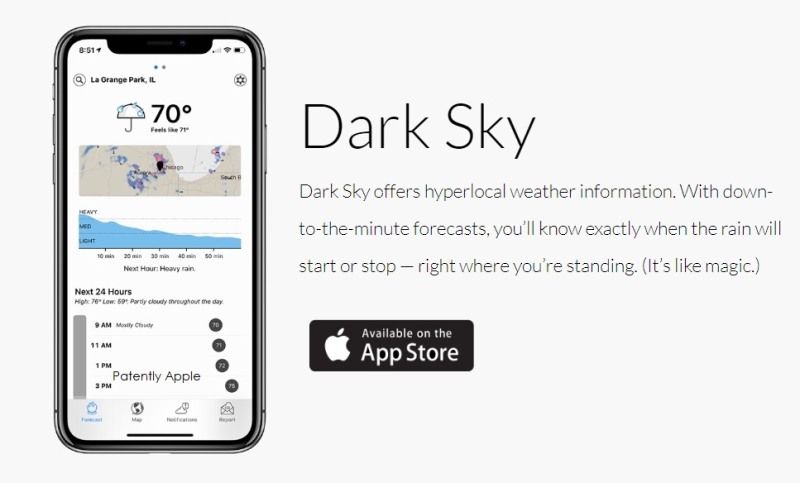