Home Archives Contact Us Subscribe Twitter MeWe Facebook Patently Mobile
Epic Games CEO goes into Panic Mode with Apple notifying him that Access to iOS and Mac developer tools will end on August 28
Oracle is the latest Tech Giant Rumored to be in talks to acquire TikTok U.S.A. 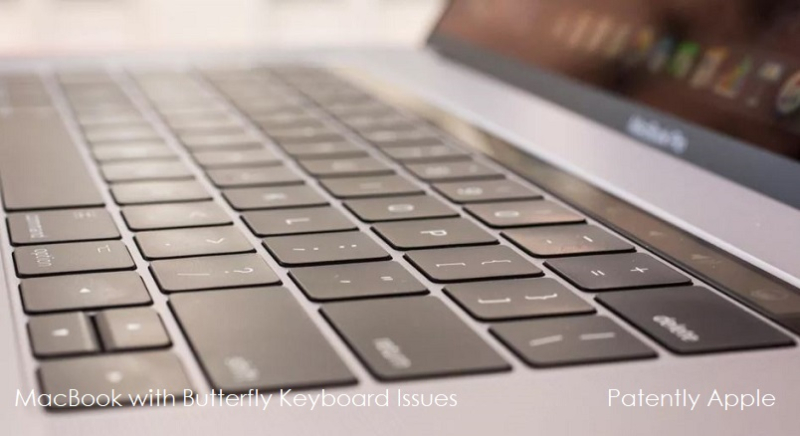 In November 2019 Patently Apple posted a report titled "A lot of Anger over Apple MacBook Issues and the Lack of Support for the Right to Repair was Heard Loud and Clear Today." Back then, a writer for The Guardian in the UK, Arwa Mahdawi, laced into Apple with a report titled "Apple says it cares about the climate. So why does it cost the earth to repair my MacBook?" Apple had made some movement on third parties repairing Macs earlier in 2019 when they introduced an "Independent Repair Provider Program."

Since its U.S. launch, the independent repair shop program expanded to over 140 businesses and over 700 new locations. This summer, Apple announced the program would now expand internationally as well, to both Europe and Canada.

One year later and we're learning that Apple is expanding its independent repair provider program as this was yet another issue with the U.S. antitrust committee. It will cover iPhones and Mac computers.

Jeff Williams, Apple’s chief operating officer, said in a statement: "When a device needs repairs, we want people to have access to a safe and reliable solution — this latest expansion joins the thousands of repair locations we’ve added over the past year. We’re looking forward to bringing that convenient and trustworthy repair experience to our Mac users."

Apple’s shift in repair practices came after years of calls from right-to-repair groups who had criticized the company for, among other things, only providing genuine parts and training manuals to firms such as Best Buy Inc that were to do warranty-related work on its devices. Smaller shops argued that program was too costly to join due to volume commitments.

"At the end of the day, we either have a free market to fix the devices we own, or we don’t," Proctor said in a statement.

Update Aug. 18, 2020 3:20 p.m. PST: The controversial Independent Repair Shop owner, Louis Rossmann weighed in on Apple's announcement. Rossmann believes that Apple's update to add Macs is a nice marketing PR stunt to look fair to the antitrust committee but doesn't really address the issues that repair shops have as he explains in his video below.