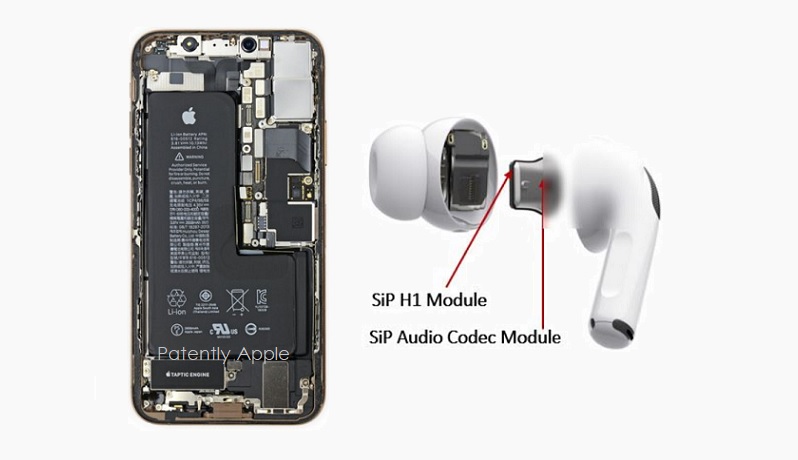 It's being reported in a Chinese publication this morning that Guo Mingchi, known around the world as Ming-Chi Kuo, is claiming that due to the significant increase in the cost of adopting 5G, Apple will exert greater price pressure on component manufacturers, while reducing or changing component specifications to save on costs.

One of the specific components that Kuo believes will change involves the iPhone's battery module design specifications. Kuo reportedly pointed out in his latest report that "the battery board design of the "iPhone 12S" series (new 2H21 iPhone) to be released by Apple in the second half of 2021 will be replaced by a soft board, which is a battery board with fewer layers. It is expected that the average price of the battery soft board for the iPhone 12s series is lower than that of the iPhone 12 hard board battery by about 30-40%.

Further, Kuo pointed out that due to the reduction in the number of layers and the smaller area of ​​the battery soft and hard board of the iPhone 12, the average price of the iPhone 12 battery board is 40-50% lower than that of the iPhone 11.

Beyond the iPhone battery, Kuo repeated his July prediction that the new AirPods 3 that will be released in the first half of 2021 and switch to SiP to reduce costs as it's used in AirPods Pro. The average price of existing AirPods 2 soft/hard boards will be 25-35% lower in the second half of 2020 than in the first half.

The AirPods Pro uses a SiP design with its H1 chip that handles audio, Siri commands, noise-cancelling capabilities and more.