Home Archives Contact Us Subscribe Twitter MeWe Facebook Patently Mobile
JDI and LG are Battling it out for OLED Apple Watch display orders While TSMC is set to Invest US$5 Billion in Advanced Process Manufacturing
Apple was the only Smartphone Vendor in Q2-20 to post Growth in the U.S. Market due to Strong Sales of their entry iPhone 11 Model 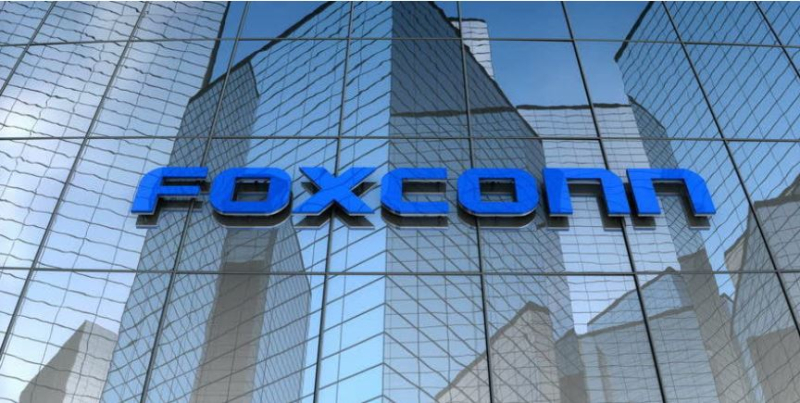 In Tim Cook's summary for fiscal Q3-20 on July 31 he stated that "We expected iPad and Mac growth to accelerate, and we saw very strong double-digit growth for these devices this quarter. This remarkable performance came in spite of supply constraints on both products. We're working hard to get more iPads and Macs into customers' hands as quickly as possible, recognizing how integral they have become to working and learning from home, providing entertainment, and staying connected with loved ones."

Bloomberg reported that "The Taiwanese company posted net income of NT$22.9 billion (US$778 million) for the quarter ended in June, compared with the average analyst estimate of NT$18.1 billion.

Hon Hai is bouncing back from a record profit slump in the first quarter as production at its factories recovered and shelter-in-place orders spurred demand for home computing equipment.

Foxconn has been shaking up its traditionally China-centric operations. Hon Hai is among Apple assembly partners that plan to expand operations in India, potentially helping the iPhone maker grow its presence in the country of 1.3 billion and shift some of the U.S. company’s supply chain outside of China as ties between Washington and Beijing worsen."

The more dramatic news from Foxconn was found in the Korea Herald today. The report noted that "A key supplier to Apple and a dozen other tech giants plans to split its supply chain between the Chinese market and the US, declaring that China’s time as factory to the world is finished because of the trade war.

The proportion outside the country is now at 30 percent, up from 25 percent last June.That ratio will rise as the company -- known also as Foxconn -- moves more manufacturing to Southeast Asia and other regions to avoid escalating tariffs on Chinese-made goods headed to US markets, Liu told reporters after his company reported financial results.

The knockout punch of the day was delivered by Chairman Liu when he stated that "No matter if it’s India, Southeast Asia or the Americas, there will be a manufacturing ecosystem in each" and that while China will still play a key role in Foxconn’s manufacturing empire, the country’s "days as the world’s factory are done."

No matter how you look at that statement, it's the Trump administration that had decided to clamp down on China for stealing US IP and other market issues that is forcing this change in the market away from China.