Home Archives Contact Us Subscribe Twitter MeWe Facebook Patently Mobile
In 2015 the High Court in Beijing ruled that Apple's Siri didn't Infringe Shanghai Zhizhen's Patent. So why is this case back in the news?
Apple's iPad led the Global Tablets Market in Q2 2020 Doubling Samsung's Shipments 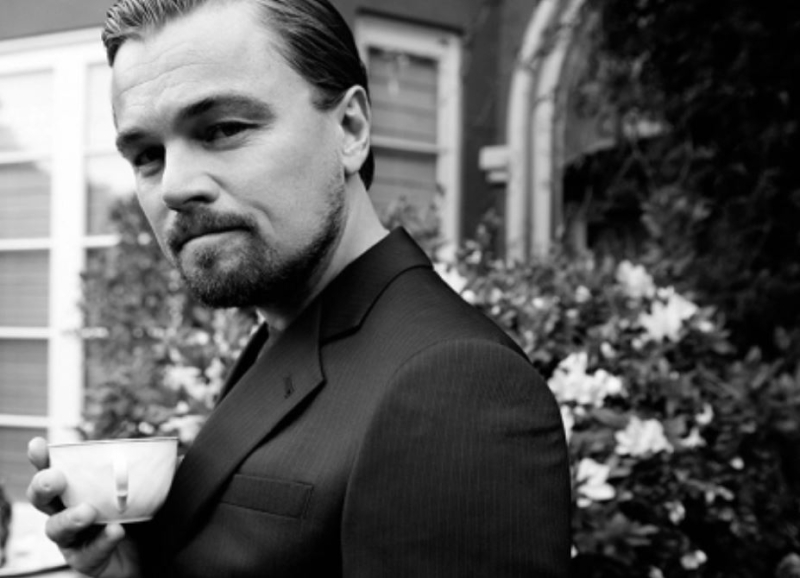 Variety reports that "The multi-year deal between covers television projects and features. DiCaprio and Appian Way, which is co-run by Jennifer Davisson, already have two projects set up at the streamer — the feature 'Killers of the Flower Moon' directed by Martin Scorsese and starring DiCaprio, as well as the thriller series 'Shining Girls' as noted in our opening paragraph.

Appian Way has previously produced a number of DiCaprio’s films, including “The Revenant,” “The Wolf of Wall Street,” “The Aviator,” and “Shutter Island.” The company’s other credits include features like “Out of the Furnace” and  “The Ides of March,” and also documentaries like “Virunga,” “Cowspiracy,” “Sea of Shadows,” “Ice on Fire,” and “And We Go Green.” On the TV side, Appian Way recently produced the History series “Grant” and is currently developing “The Right Stuff” at Disney Plus.