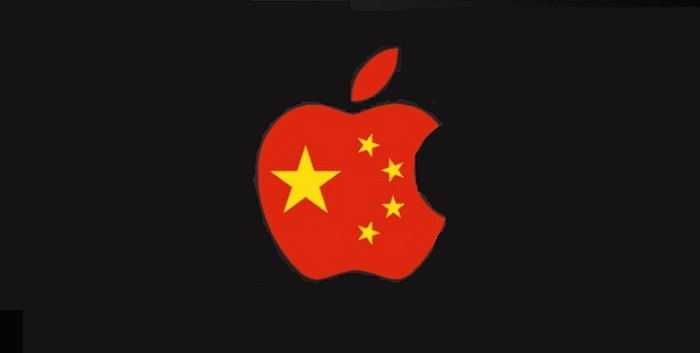 In late June Patently Apple posted a report titled "Apple will begin Removing unlicensed Games from the App Store in China next month." The report noted that developers and publishers in China had been notified that their iOS games would need licenses to continue operating starting in July.

Today, according to data from research firm Qimai, Apple removed 29,800 apps from its Chinese app store on Saturday, including more than 26,000 games. The takedowns come amid a crackdown on unlicensed games by Chinese authorities.

Games affected by the sweep included titles from Zynga and Supercell, research firm SensorTower reported at the time.

China’s Android app stores have long complied with those regulations. It's unclear as to why Apple took so long to begin enforcing this on the App Store. For more, read the full Reuters report.