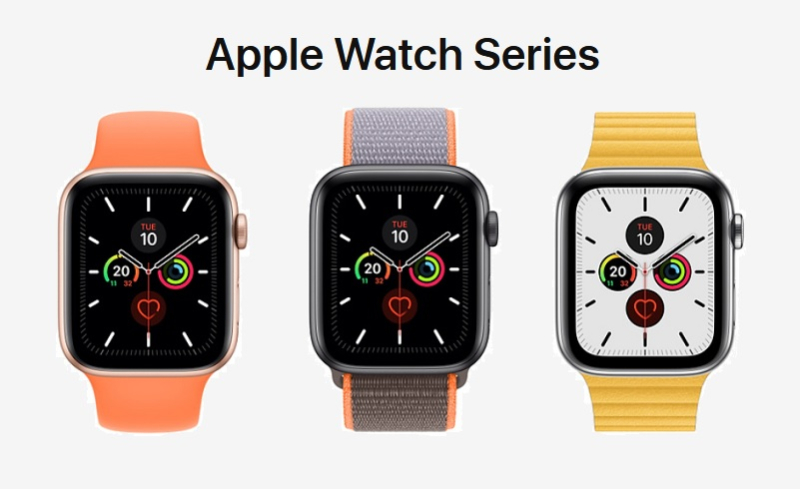 Apple legal appears to be playing catch-up with their use of Apple Watch Series 3 and 5 already in use. Apple legal wants to lock down that full branding. The trademark filing that was published this week in Europe listed it being filed under International Class 009.

Whether Apple is covering anything new in their class verbiage that will end up in Apple Watch Series 6 is unknown. However, it should be noted that Apple's Class 009 does specifically cover new entries such as "smoke and carbon monoxide detectors" and voice recognition" amongst others.

Apple has at least five patents on the use of dangerous gas sensors with this one specifically pointing out that it could be used in a future Apple Watch. Apple filed their trademark specifically under International Class 009 as follows in full:

Apple has filed for the 'ServiceTalk' trademark in the U.S. under application numbers 90104824 and 90104821. Apple has open-sourced this project as noted in their GitHub entry here. 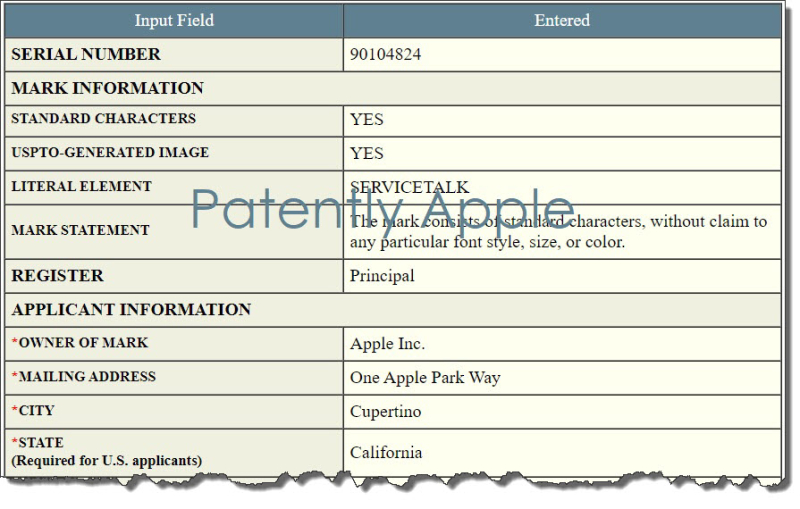 You could also read more about that here. An InfoQ report was posted in late December 2019 titled "Apple Open Sources ServiceTalk to the Java Community" that you could read here.

Apple filed their trademark 90104824 under International Class 042 as follows in full:

Apple's second trademark filing under number 90104821 was filed under International Class 009 in full as follows: