Home Archives Contact Us Subscribe Twitter Facebook MeWe Patently Mobile
Apple was the only Smartphone Vendor in Q2-20 to post Growth in the U.S. Market due to Strong Sales of their entry iPhone 11 Model
Microsoft Surprises Fans by announcing that they could Preorder the all-new Dual Display Smartphone Today 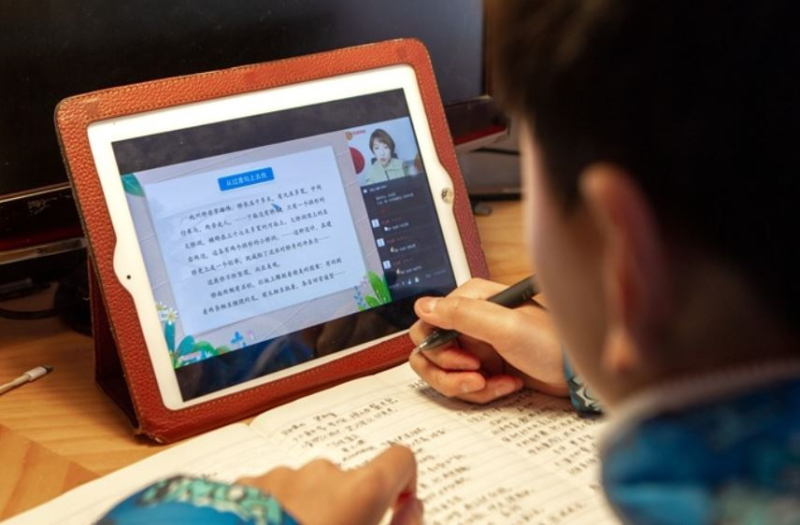 In Q2-20 Apple beat out Huawei as tablet leader in China as people sheltered from the coronavirus and relied more heavily on mobile devices. More specifically, during the period between April and June, Apple grew its iPad shipments by 18.7% year-on-year to 2.76 million units, controlling 41.8% of the Chinese market, according to statistics provided by IDC China.

Meanwhile Huawei registered a year-on-year increase of 59.5% to 2.45 million units, but fell from No. 1 last quarter to No. 2 with a Chinese tablet market share of 37.1%, according to a Hong Kong report.

Overall, a total of 6.61 million tablet computers were shipped in China in the second quarter, up 17.7% from a year earlier. IDC largely attributed the growth to the surge in demand for online education, telecommuting and digital entertainment which has grown considerably due to COVID-19.

In Tim Cook's summary for fiscal Q3-20 on July 31 he stated that "We expected iPad and Mac growth to accelerate, and we saw very strong double-digit growth for these devices this quarter."

Cook also noted that "three out of four customers that were buying the Mac were new in China and about two out of three that are buying the iPad are new."  That strength in iPads is certainly reflected in IDC's Q2 statistics for China.