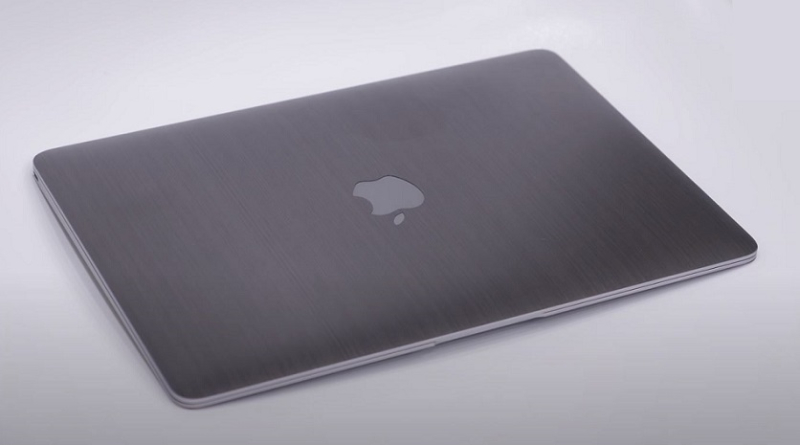 A new report from Financial section of the China Times news site, which isn't known for reporting on supply chain rumors, is reporting this morning that Apple's supply chain industry has revealed that by the end of this year, Apple is expected to launch a MacBook with a 12-inch Retina Display, using "Apple Silicon" based on their 5nm A14X processor. The MacBook will support a USB Type-C interface, weigh Less than 1 kg, will offer low power consumption advantage that will provide the new MacBook with 15 to 20 hours of battery life. The A14X processor will also be used in the new generation of iPad Pro tablets.

According to relevant sources, Apple's self-developed GPU is progressing smoothly. The research and development code is Lifuka. Like the upcoming A14X processor, it is produced using TSMC's 5nm process. Apple has designed a series of processors for Mac personal computers. The new GPU will provide better performance per watt and higher computing performance. It has tile-based deferred rendering technology that allows application developers to write More powerful professional application software and game software.