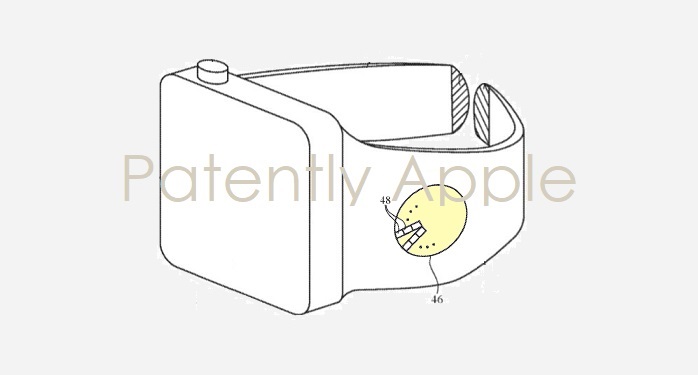 Measuring Blood Oxygen has been a feature that has been mentioned in a number of Apple Watch Patents, with the latest being published in June. Apple routinely adds sensor types that they're working on in Apple Watch patents, sensors they're planning to bring to market over time. Below is the list of sensors that were published in our June report with blood oxygen highlighted in red.

Today, the Digitimes report specifically stated that "Apple Watch‌ 6 will feature biosensors that can monitor sleeping conditions, detect blood oxygen and measure pulse rates, heartbeats and atrial fibrillation, and will also incorporate MEMS-based accelerometer and gyroscope, all allowing the new device to continue to lead in measurement precision among wearable devices, the sources said."