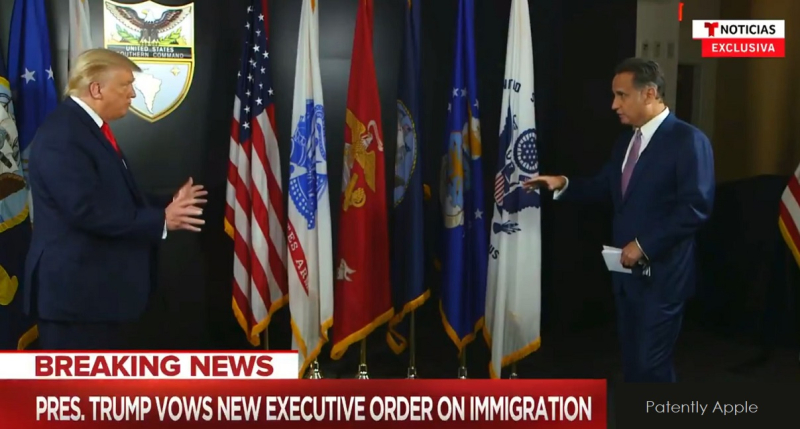 On Friday U.S. President Donald Trump made it public in an interview with Telemundo's reporter Jose Diaz-Balart that he will be signing an executive order in the coming weeks relating to immigration wherein he will include a path to citizenship for 'Dreamers'.

BREAKING: President Trump tells Telemundo’s @jdbalart he will sign an executive order on immigration that will include DACA in the coming weeks. #mtpdaily

Trump: “One of the aspects of the bill is going to be DACA. We are going to have a road to citizenship.” pic.twitter.com/M926cty8A1