Home Archives Contact Us Subscribe Twitter MeWe Facebook Patently Mobile
Apple has been sued by a company claiming that AirPods Pro, HomePod & Headsets by Beats infringe on their Patents
Jony Ive, the Chancellor of the Royal College of Art in London, Curated a collection of Work this week branded "Optimistic, Singular and New" 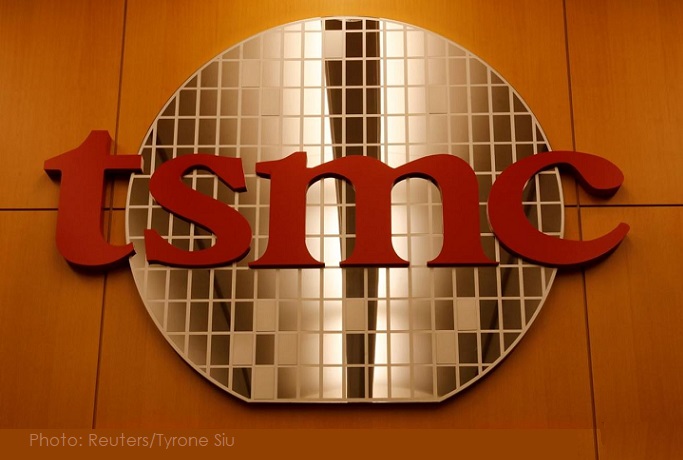 TSMC is the leading chip maker in the world and its largely to do with their very aggressive shifts from 10nm to 7nm to this year's 5nm for iPhones. The company is forecasting that they'll be introducing 2nm processors by 2024 and are already exploring nodes below 2nm. The initial roadmap was to have 3nm based iPhones by 2022 and today a new report confirms this timeline. The report also points to a breakthrough for 2nm processors from TSMC.

According to sources familiar with TSMC's plan, 3nm risk trial production is expected to be conducted this year, and mass production is scheduled to start in the second half of 2021. Yet with that said, the report states that TSMC has Apple's A16 chip with 3nm process scheduled for 2022 as we've previously reported.

Previous reports said that TSMC would abandon the FinFET transistor process at the 3nm node and turn to GAA surround gate transistors. However, according to the recent Taiwan Economic Daily report, TSMC has made a major breakthrough in 2nm research and development, and has now found a way to cut into the full ring gate field effect transistor GAA. This means that TSMC will continue to use the FinFET process at the 3nm node.

TSMC has stated that the use of FinFET technology at 3nm is mainly to consider that customers who import 5nm process designs can also be used in 3nm processes without facing the problem of redesigning products. TSMC can maintain its cost competitiveness and gain more customer orders.

On a separate front, the report also noted that TSMC is to officially cut Huawei off from production in September.  However, the report didn't discuss whether Huawei rushed to have 5nm TSMC processors for their next-gen premium smartphones ahead of the September cutoff.  Did Huawei purchase a two year supply of 5nm chips so as to be able to compete with Apple beyond 2020? Only time will tell.