Just as Apple is shifting to 'Apple Silicon' for Future Macs, Softbank is Seeking a buyer of their Trailblazing ARM Chip Design Company 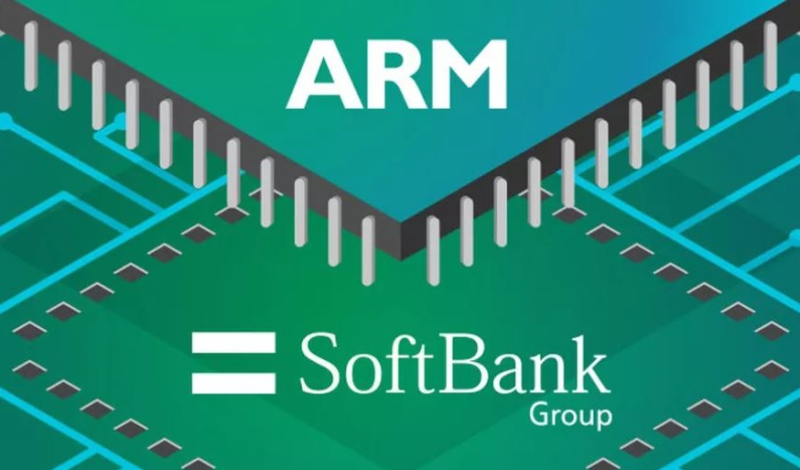 According to a new report this afternoon, SoftBank Group is looking to sell Arm Holdings or taking the trailblazing British chip design company public. The Japanese conglomerate has hired Goldman Sachs helping SoftBank review its options for Arm, the report said.

SoftBank is considering different options for the semiconductor design firm which it acquired four years ago for $32 billion, the Wall Street Journal reported citing unnamed sources.

The news comes as SoftBank continues to shore up its shaky finances, as it reels from the fallout from WeWork's infamous aborted IPO plans. The company also recently sold off some of its stake in wireless carrier T-Mobile.

Business Insider noted that "Arm scored a big win last month when Apple announced that it will transition away from Intel chips for its Mac computers and will instead start using Arm-based architecture."

Even though it's a long shot, if a hostile buyer acquired ARM, Apple's future plans for the Mac could blow up in their face. On the other hand Apple could see this as good news and perhaps nail down a new deal in their favor or take out ARM for themselves.

While I rather doubt the latter would ever happen, it could be a once in a lifetime deal too tempting for Apple to pass on. Then again, it would be the perfect fit for Intel to win Apple back and have a winning roadmap for mobile chips to put Intel back on top of their game.

Whatever happens, it's likely to turn into a wild bidding war from many interested parties like Samsung, MediaTek, Qualcomm and others or just another dud report from the Wall Street Journal.