Home Archives Contact Us Subscribe Twitter MeWe Facebook Patently Mobile
While the UK Markets Regulator wants Apple to give their customers a list of options for Browsers, Apple has already acted on this at WWDC20
Apple Reveals more about their Under-Display Touch ID System for Future iPhones and beyond

It's been Confirmed that Apple's CEO Tim Cook will be Joining Bezos, Zuckerberg & Pichai at Antitrust Hearing in late July 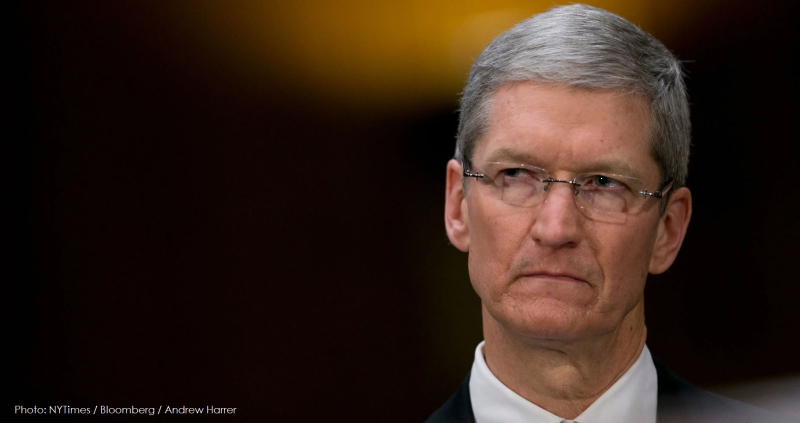 On June 12 Patently Apple posted a report titled "House Antitrust Investigators are pressing Apple to confirm by Sunday whether Tim Cook will Testify in the Antitrust Probe." The report noted that "The letters raise the prospect of subpoenas to force testimony and document production if the companies don't comply voluntarily." On June 17 we posted a follow-up report titled "Apple's Legal Team won't confirm Tim Cook's attendance before the Antitrust Committee due to Highly Unusual Requests from the Committee."

Politico noted that "The email from Apple's lawyer said the committee appeared "to seek rolling production of materials from current, ongoing investigations that postdate the original request." The lawyer called the request "highly unusual and burdensome," and said the company "will not agree to a perpetual rolling production with no end date."

SCOOP: You can officially call it Techopalooza. Rep. David Cicilline has told me in an interview today the four CEOs of the most powerful tech companies in the world – Apple, Facebook, Google and Amazon – have agreed to appear at a late July hearing on antitrust. Column coming!

To clarify, Swisher added: "Cicilline, who has become one of the biggest critics of the enormous power tech wields, said that Amazon’s Jeff Bezos, Facebook’s Mark Zuckerberg, Google’s Sundar Pichai and Tim Cook of Apple will testify in front of the House Judiciary antitrust subcommittee."