In Q2, Apple had a Monster iPhone Quarter in China with Growth more than 2.3 Times that of Huawei without a 5G smartphone 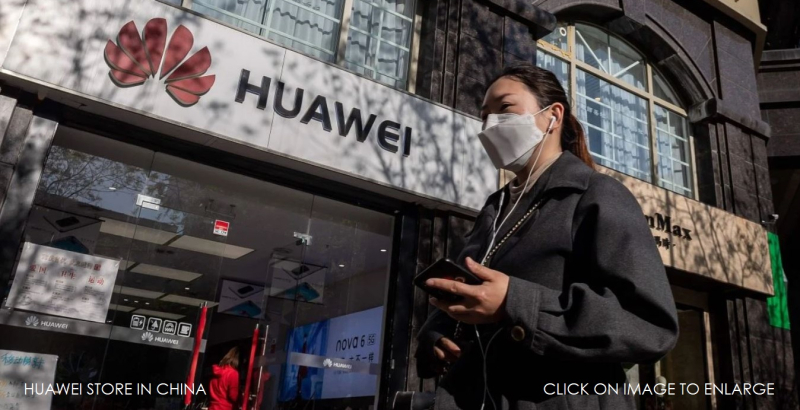 Chinese smartphone giant Huawei is having a tough time outside China. But back home, it’s thriving. In the second quarter of the year, Huawei accounted for 46 per cent of smartphone sales in China – more than Vivo, Oppo and Xiaomi combined, according to a new report by Counterpoint. This is Huawei’s highest market share in China ever, with its sales volume up 14 per cent compared to the same quarter last year.Yet there growth was dwarfed by Apple's.

In terms of growth, Apple was the fastest-growing key OEM during the quarter. Despite the market decline, Apple grew an impressive 32% YoY due to the continued popularity of the iPhone 11 series and price cuts. iPhone SE 2020 also quickly entered among the top 3 best-selling iPhones in Q2 2020. 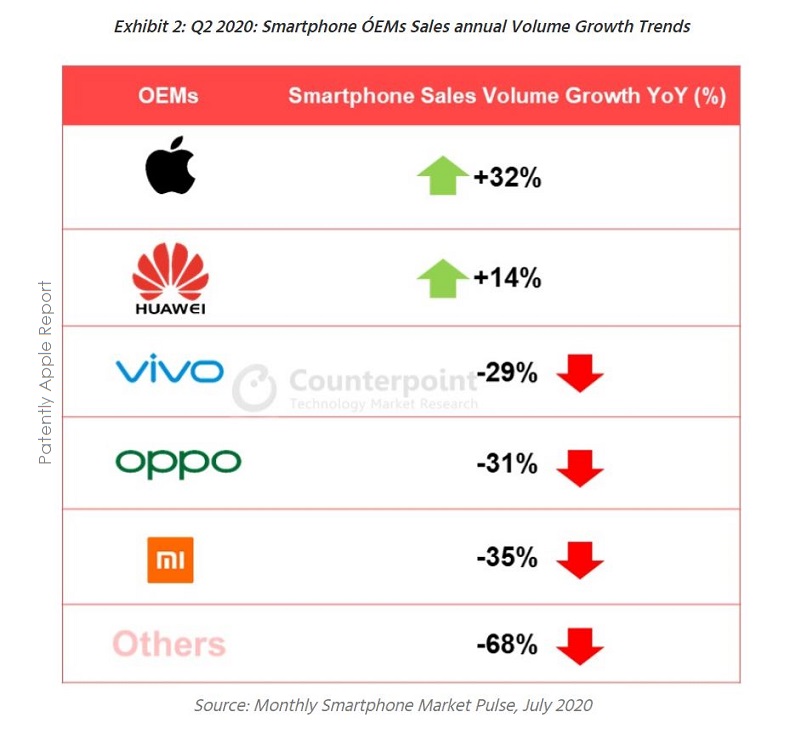 What makes Apple's growth so impressive is that Apple didn't sell a single 5G iPhone. With one, Apple's growth would have been through the roof. The good news is that the market is hungry for 5G and Apple's version should be well received if you go by the current trend in China.

Even with stellar growth in Q2, Apple is tied for last place in China, tied with Xiaomi at 9% each. Huawei King of 5G in China

Without 5G smartphones, Huawei would have have likely reported a massive drop in growth. Though that wasn't the case and in Q2, 60% of Huawei's sales were for 5G smartphones. More growth in 5G than all of Huawei's main competitors (Oppo, Vivo and Xiaomi) combined.