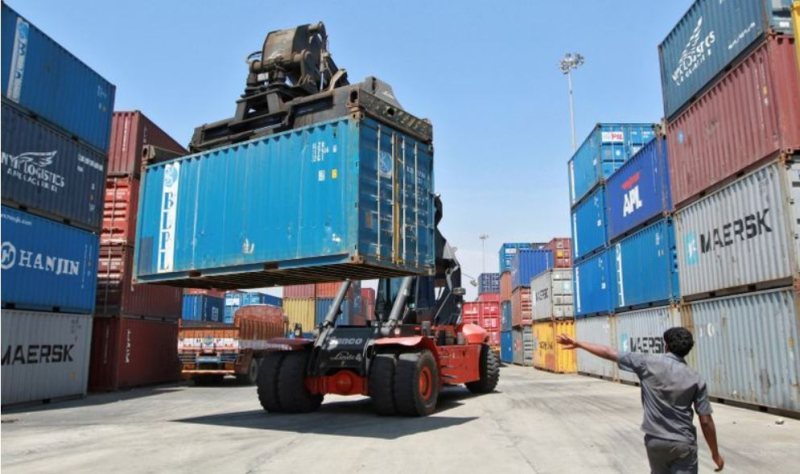 It had been reported yesterday by a few news organizations that Apple supplier Foxconn and others were hit as India held up imports from China. Foxconn. Reuters UK then posted clarifying that position by writing: "Apple supplier Foxconn said on Friday customs clearing procedures in India have been resolved, as additional scrutiny by the country of imports from China disrupted operations in some foreign firms amid tensions between the Asian giants.

Foxconn’s customs clearance for cargo logistics in India has been resolved and all local regulatory procedures have been complied with, Foxconn said in a filing to Taipei stock exchange. It did not elaborate.

Customs officers at Indian ports have held back shipments from China and sought additional clearances after deadly clashes at the disputed Himalayan border last month. The increased scrutiny of imports from China has disrupted operations at Foxconn, three sources told Reuters earlier this week."