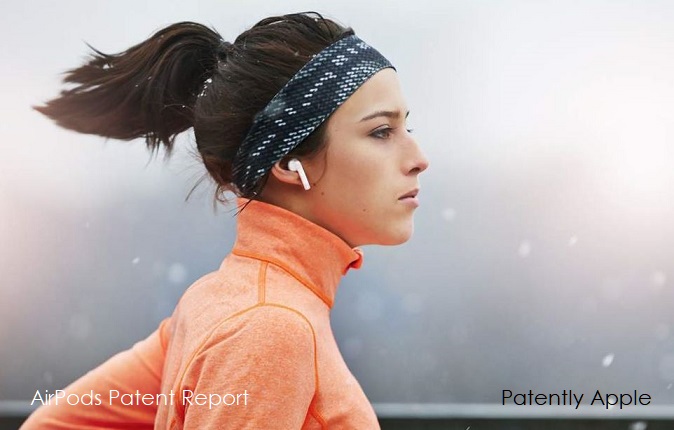 Apple was granted patent 10,715,902 today that covers AirPods that provide sensors to gather orientation information such as accelerometer measurements during user movements. An iPhone may communicate wirelessly with the AirPods and may form part of an AirPods system that supplies the user with coaching and feedback while evaluating user performance of a head movement routine or other exercise routine. 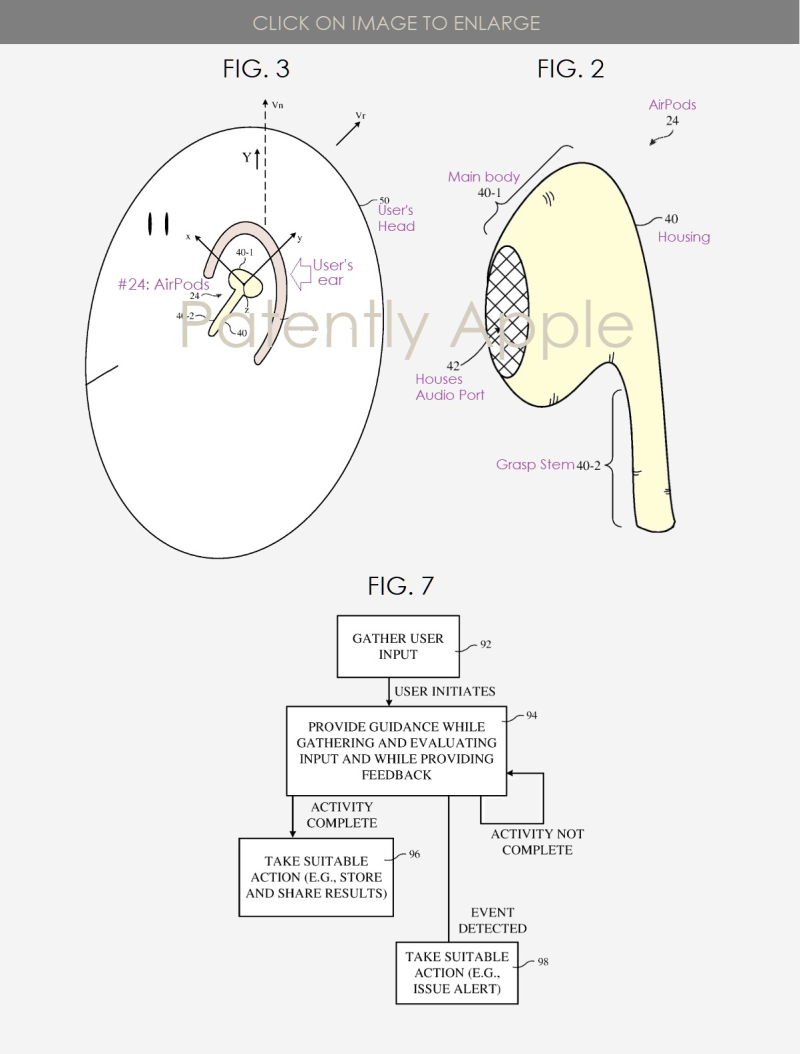 In the big picture, the invention relates proper form in stretches prior, during and after a workout. Apple provides specific context that defines the title of Apple's invention as follows: "These stretch positions, which may sometimes be referred to as user head poses, user head tilts, neck stretches, poses, etc., may be used to help stretch and relax the muscles in a user's upper body."

The exercise that may use head movements such as left tilt, forward tilt, right tilt, and back tilt does in fact in one scenario relate to "yoga" according to Apple, which is a nice Segway into Apple's second patent dedicated to Yoga exercises using Apple Watch.

Before it was a real App on Apple Watch, it was a Patent application for Yoga on a future Apple Watch which was introduced in 2018. Today Apple was granted patent 10,709,933 titled "Pose and heart rate energy expenditure for yoga."

Apple notes that invention generally relates to improving calorie expenditure prediction and tracking and, more particularly, to techniques for determining energy expenditure based on a user's poses and heart rate in yoga. More specifically, Apple states that their invention relates to a method for improving the accuracy of a wearable device while calculating an energy expenditure of a user practicing yoga.

Apple's patent FIG. 1 below shows a Future Apple Watch in context with Yoga exercise; FIG. 6 is a flowchart showing the calculation of a user's energy expenditure during a yoga session and FIG. 4above is a diagram showing yoga poses. 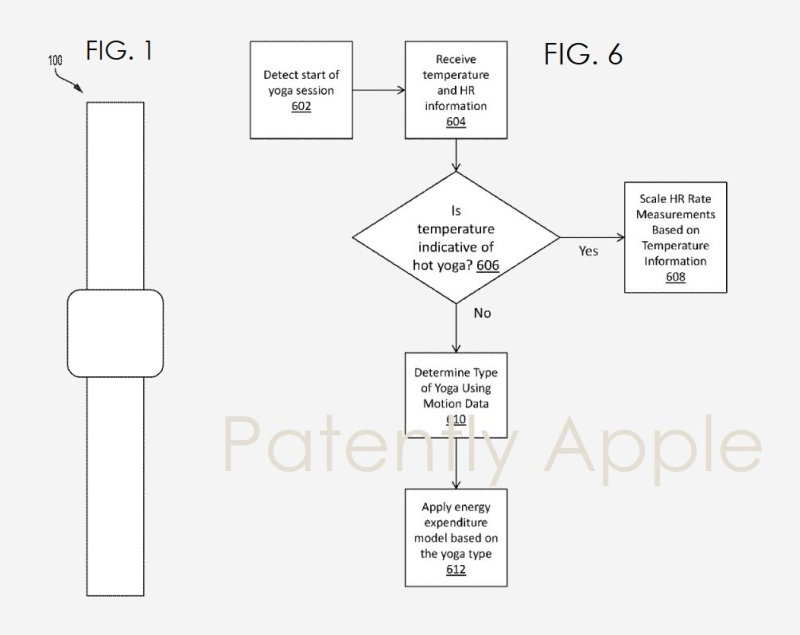 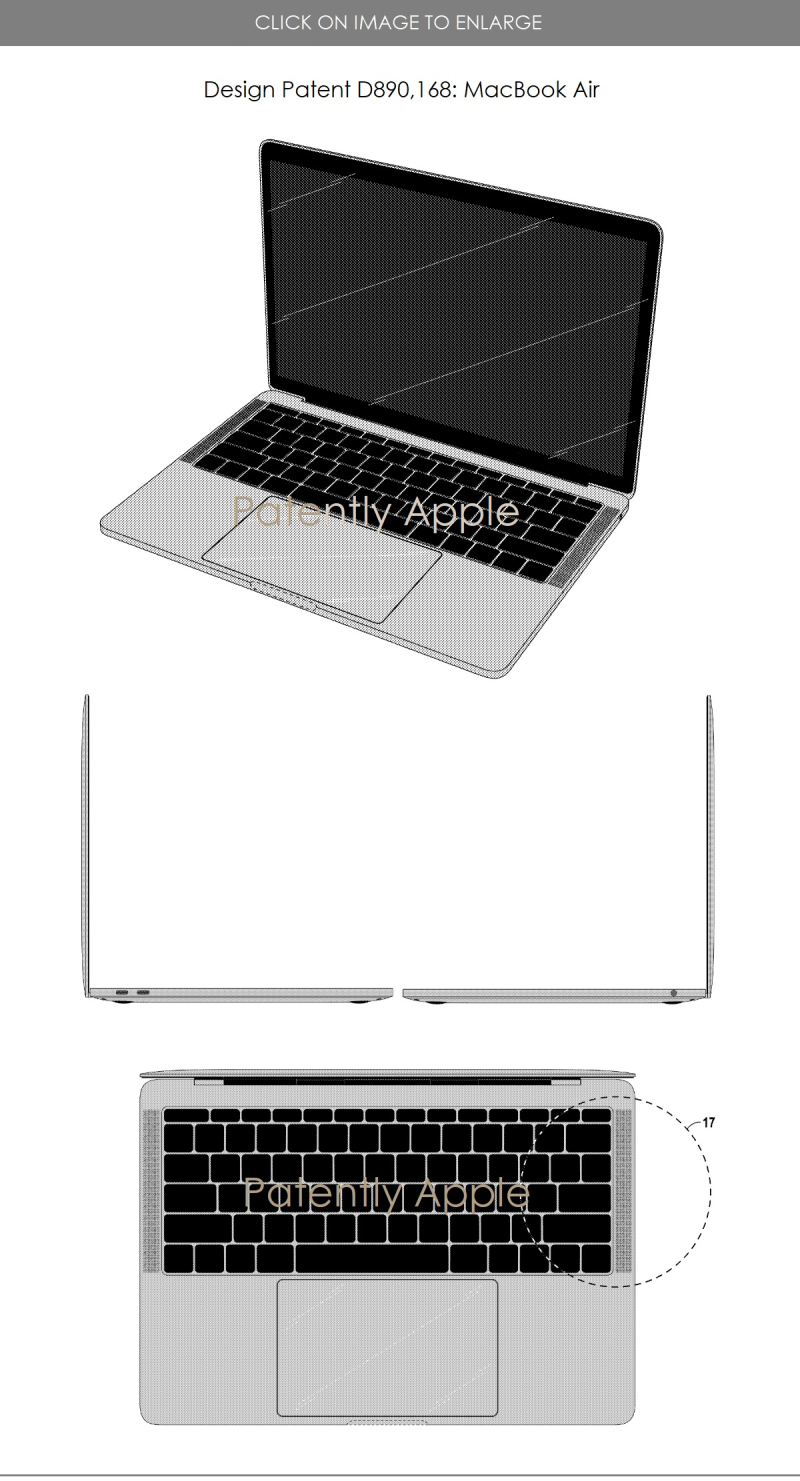 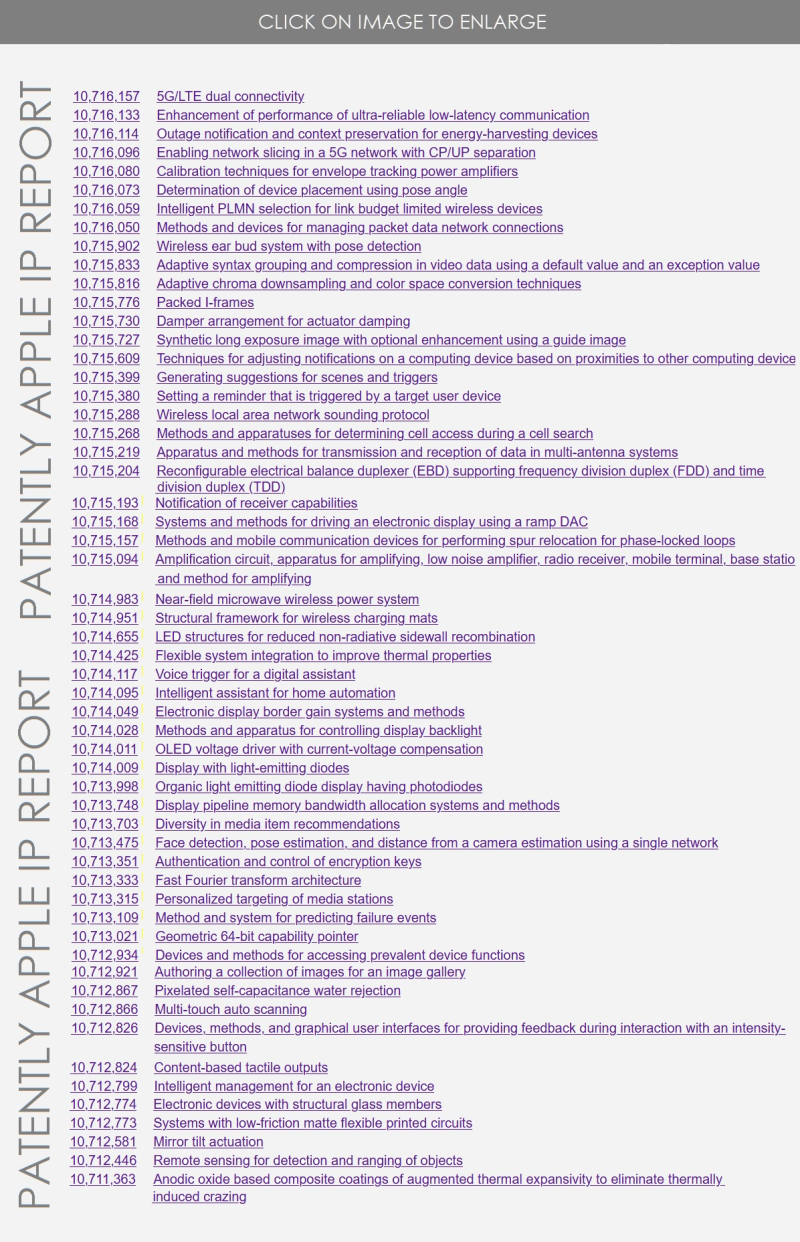