Apple UK Video: Meet the Creators | Behind the Mac 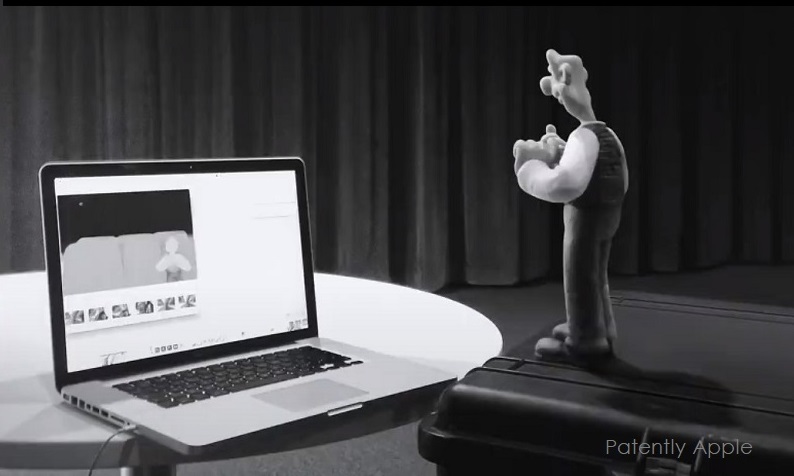 A UK report posted today is about Apple working with various UK creators to produce a UK-specific version of its 'Behind the Mac' series. As always, the video (below) features known and unknown artists working on whatever it is that they do... with their Mac in front of them.

Some of artists in the video include Wallace of Wallace and Gromit fame is pictured in Aardman's Bristol studio, while others featured include musicians Jay Crookes, Dave and Rapman, actress Maisie Williams, designer Gabriella Marcella, ustwo games, Grayson Perry plus photographers Vicky Grout and Ewen Spencer.

The UK video is soundtracked by Imagination by Labrinth. A US version was produced and published in May 2019 with different imagery and artists as presented below.

For more on this, read the full Pocket-lint report. 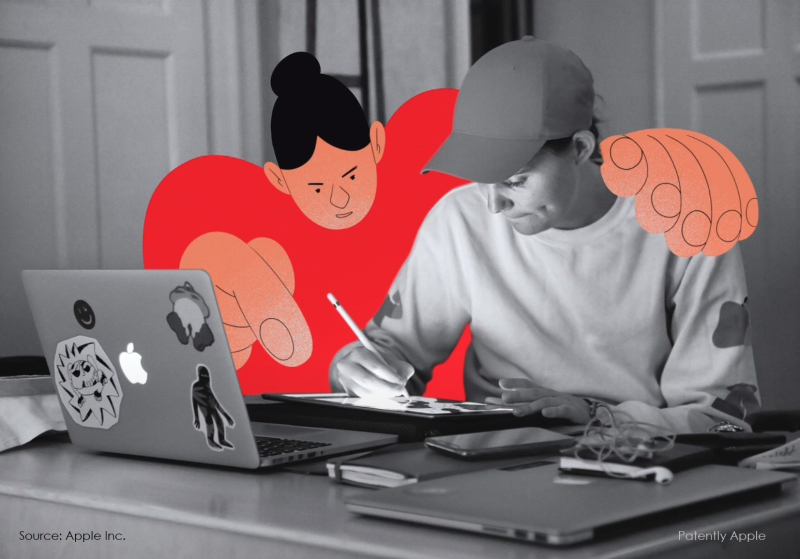 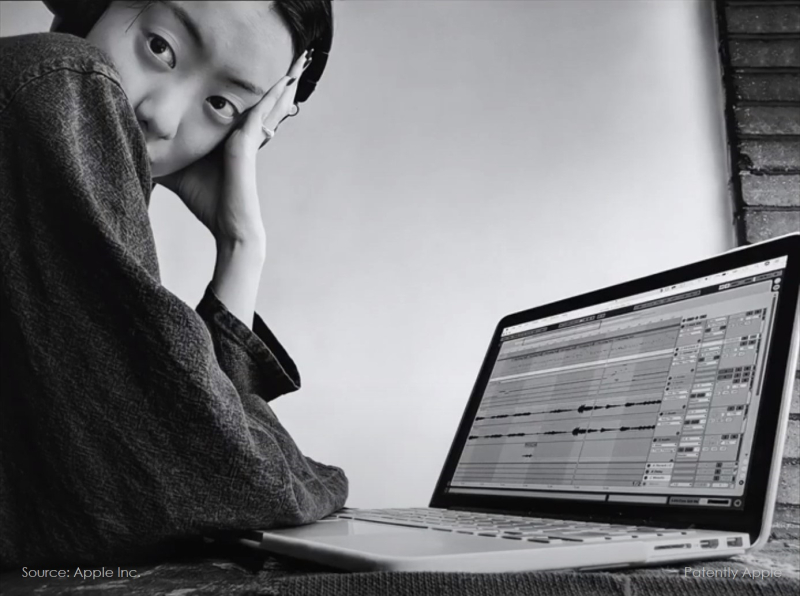 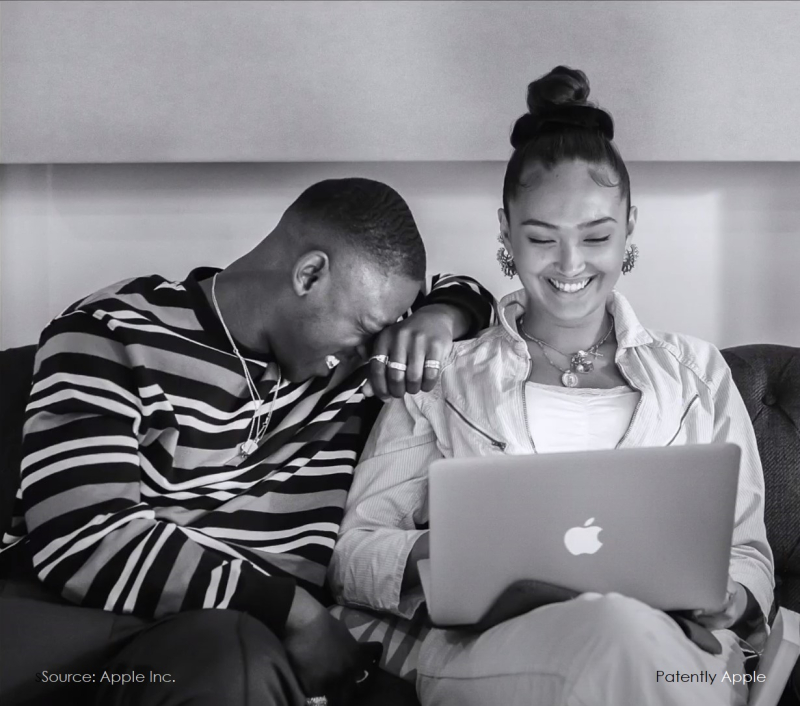 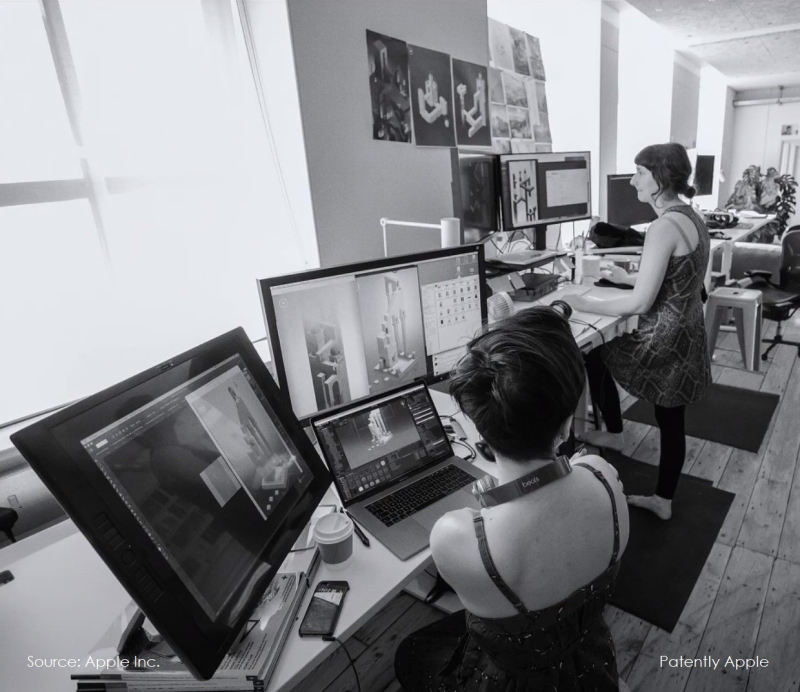 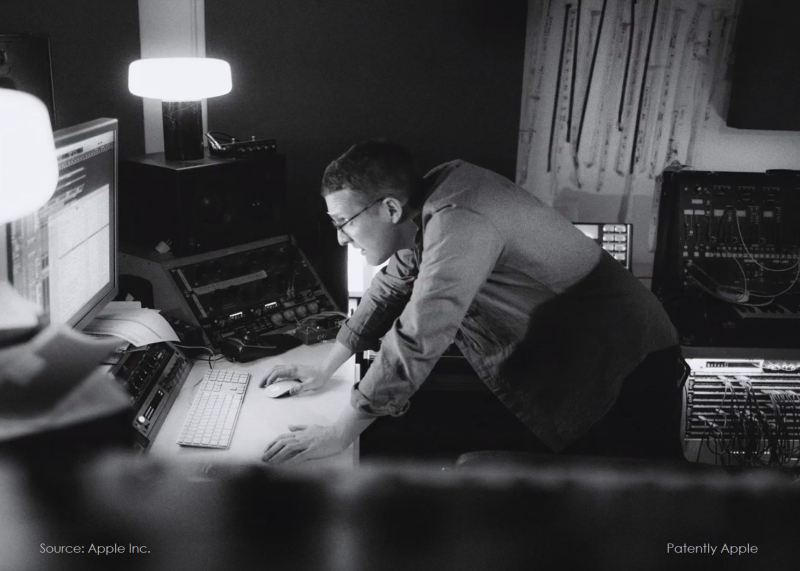 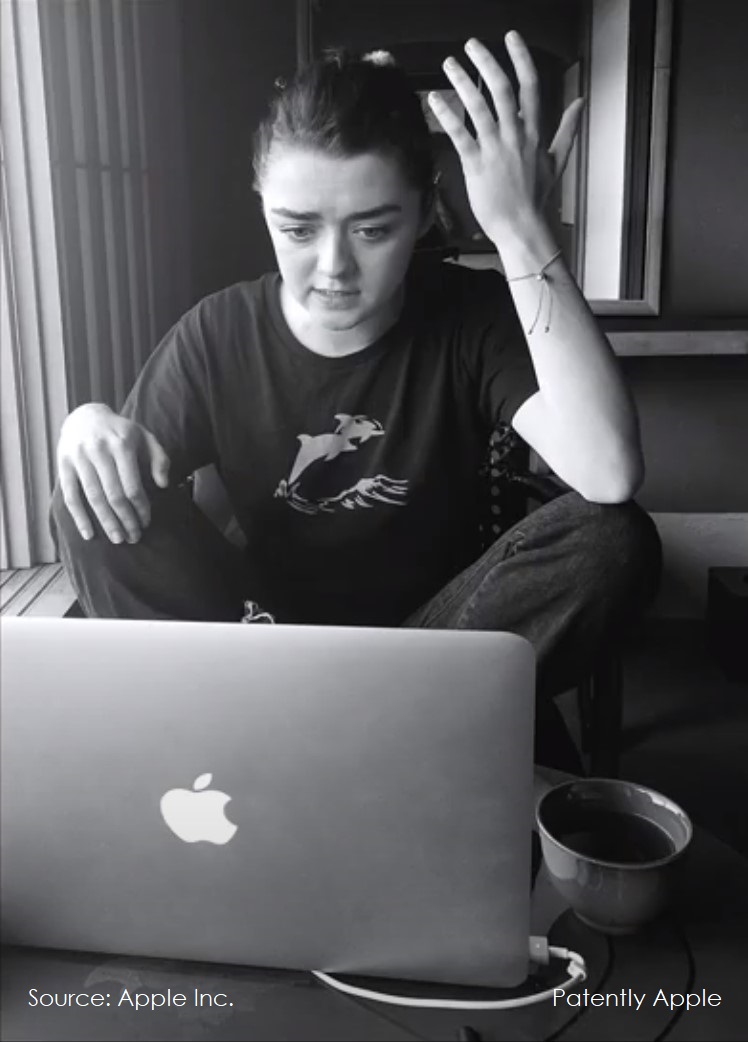