A week ago Patently Apple posted a report about Foxconn seriously considering an investment of US$1 Billion to expand their current iPhone Plant in India. The plant expansion is to drive more iPhone models into the Indian market as Apple's first flagship store is to open next year. A new rumor today is that Pegatron is also opening a plant in India to make iPhones.

According to a new Bloomberg report, Pegatron is the second-largest iPhone assembler and depends on Apple for more than half of its business. Like its peers, it will set up in the south of India.

For assemblers like Pegatron, exports would also be an enticing opportunity, especially at a time of worsening trade relations between Washington and Beijing making it imperative to have a diverse geographic base.

Smartphones are a focal point for Prime Minister Narendra Modi’s much-touted Make in India program. Ravi Shankar Prasad, India’s minister for information technology and electronics, has said the goal is for brands and manufacturers to transport the entire supply chain to the country, not just the end-stage assembly.

Pankaj Mohindroo, chairman of the Indian Cellular & Electronics Association told Bloomberg that "India will become a global manufacturing hub for both components and the complete assembly of smartphones and other devices. The group’s three dozen members include Apple, Foxconn, Google, Wistron, Oppo and others.

It would appear that Apple is now ready to make India its next key market in 2021 and Apple is going to have be aggressive in order to challenge the Chinese OEMs that now dominate the market along with Samsung.

The iPhone SE released this year was Apple's first serious emerging market smartphone that should be able to do well in India and this is the smartphone to watch for when Apple upgrades its specifications in 2021. 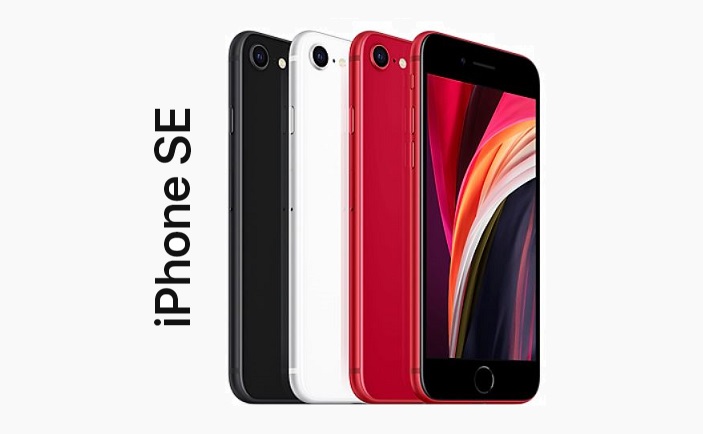 Xiaomi, who has over 100 retail stores in India, had their sales skyrocket over the last three years and are in a tie with Samsung on and off during the year. This week Xiaomi took aim at Samsung by launching new aggressively priced phones for the mid to low-end of the market. 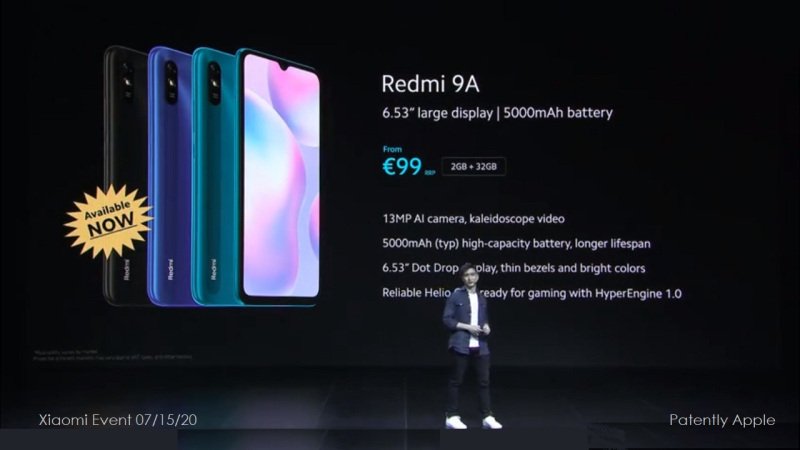 Apple is making a long term bet on India as their middle class continues to grow. No one should expect Apple to dominate that market any time soon when most competitors have smartphones starting at $100.

With Foxconn, Wistron and Pegatron making iPhones in 2021, Apple will likely be using India as a manufacturing hub for iPhones that they could sell into other emerging markets.