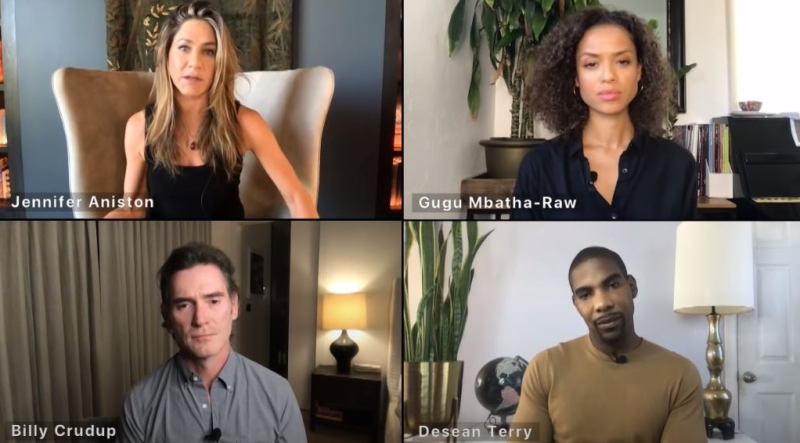 Apple has posted a 1-hour "Inside The Morning Show" that Apple fans of the show will definitely enjoy. It's hosted by Jess Cagle known for his work on People Magazine Investigates (2016); Oscars opening Ceremony; Live from the Red Carpet (2015) and Good Morning America (1975). In the summer of 2019 he joined Sirius XM as Chief Entertainment Anchor.

The cast, crew, and creators of The Morning Show sit down (virtually) for a thought-provoking conversation taking viewers behind-the-scenes and reflecting on the relevance of the series today. 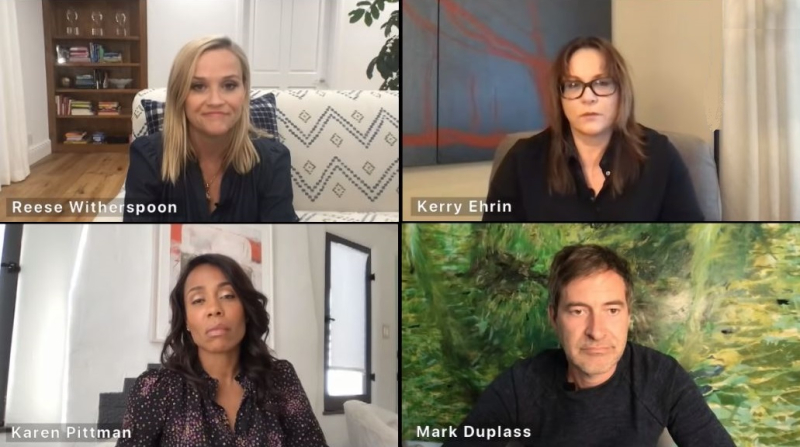