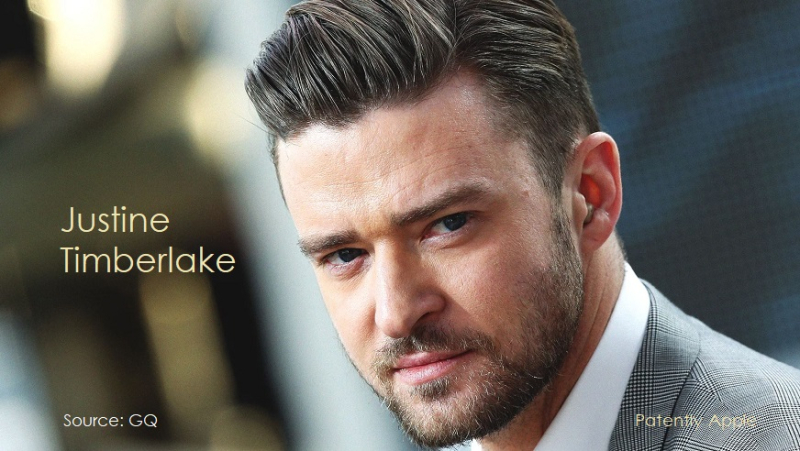 Another day another movie acquisition for Apple. The latest news is that Apple is buying the Justin Timberlake drama "Palmer" from SK Global in a move to expand its slate of high-profile original films.

SK Global Entertainment is the merged entity of Sidney Kimmel Entertainment and Ivanhoe Pictures, focusing on premium content with worldwide reach and local market understanding. With operations in Los Angeles, New York, Hong Kong, Seoul, and Beijing, the independent company is dedicated to the development, financing, and production of high-quality and commercial content for film, television, virtual reality, and digital media in association with studio distribution partners.

One of SK Global’s past projects was the Golden Globe nominated international hit Crazy Rich Asians, released by Warner Bros. and which grossed $238 million worldwide

According to Variety, the film 'Palmer,' which was directed by Fisher Stevens from Cheryl Guerriero’s script, follows a former college football phenomenon who returns to his hometown to get his life back on track upon his release from prison. He faces lingering conflicts from his past, but also a much more surprising challenge as he finds himself suddenly in charge of a unique young boy who has been abandoned by his wayward mother.