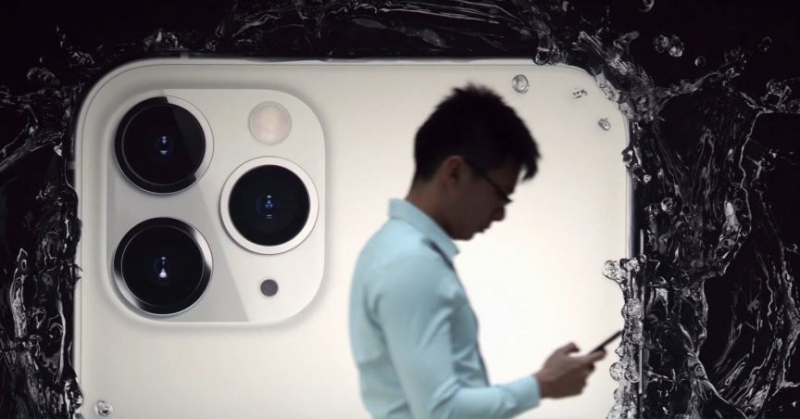 A new BBC investigative report claims that corporate giants including Nike and Apple face growing calls to cut ties with suppliers alleged to be using "forced labor" from China's Uighur people. Yet Apple has responded saying that it had investigated the claims. "We have found no evidence of any forced labor on Apple production lines and we plan to continue monitoring."

Activists have launched a campaign accusing firms of "bolstering and benefiting" from exploitation of the Muslim minority group.

The US has also ramped up economic pressure, warning firms against doing business in Xinjiang due to the abuses.

Reports by the Australian Strategic Policy Institute (ASPI) and the US Congress, among others, have found that thousands of Uighurs have been transferred to work in factories across China, under conditions the ASPI report said "strongly suggest forced labor". It linked those factories to more than 80 high-profile brands, including Nike, Apple and Gap.

The Nikkei Asian review first noted in a Tuesday report that "Washington has blacklisted a key Apple supplier O Film as part of its latest crackdown on Chinese tech companies, a move that is expected to shake up consumer electronics supply chains and hasten the ongoing decoupling of the world's two largest economies.

Since that time, Apple has stated that it had not found any issues, despite conducting several surprise audits of its long-time supplier O-Film - one of the firms cited by the US Commerce Department. For more on this, read the full BBC report.