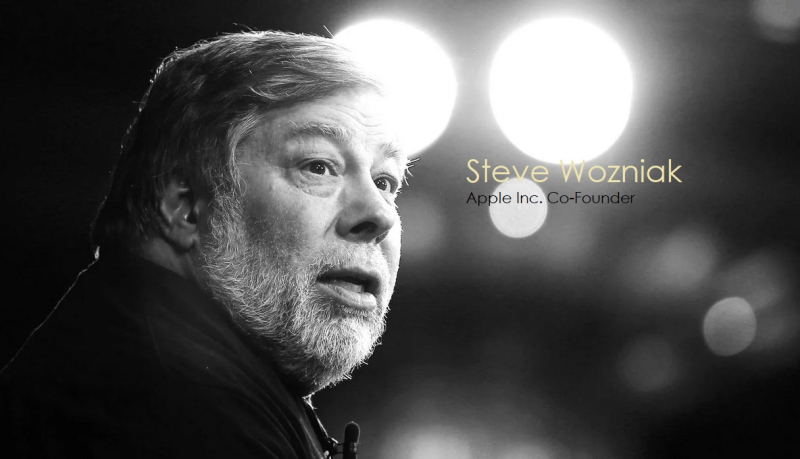 A new report is claiming that Apple's co-founder Steve Wozniak is suing YouTube for allowing scammers to use his name and likeness as part of a phony bitcoin giveaway similar to the one that was quickly extinguished by Twitter Inc. last week.

Scammers used images and video of Wozniak, who left Apple in 1985, to convince YouTube users that he was hosting a live giveaway and anyone who sent him bitcoins would get double the number back, according to a lawsuit filed on Tuesday in California.

Wozniak states that YouTube has been "unresponsive" to his repeated requests to take down the fraudulent videos. By contrast, Twitter reacted “that same day” after the accounts of Barack Obama, Joe Biden and high-profile users were hacked last week as part of a similar phony bitcoin giveaway, he said. "YouTube has been unapologetically hosting, promoting, and directly profiting from similar scams."

Wozniak is asking the court to order YouTube and its parent company Alphabet Inc. to immediately remove the videos and to warn users about the scam giveaways. For more, read the full Bloomberg report that is on their technology homepage this morning.