Home Archives Contact Us Subscribe Twitter MeWe Facebook Patently Mobile
Apple's Patented Earbuds covering Biometric Sensors for Heart Rate Monitoring may Finally be coming to market in the Second Half of 2021
While a Periscope Camera Module was supposed to be ready for iPhone 11, a new Rumor claims that the Project is still ongoing 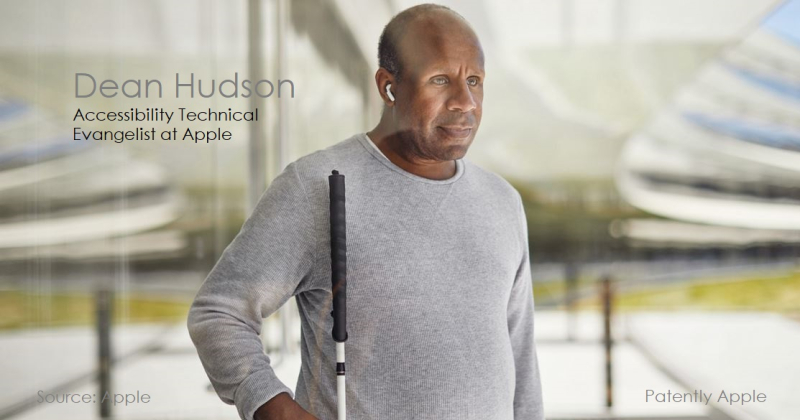 Since the founding Americans with Disabilities Act, Apple has been a pioneer in democratizing powerful technology through products and services designed for everyone. From VoiceOver and Text to Speech to Voice Control, Switch Control, and even Siri, every product and service in the Apple ecosystem is designed with accessibility built in.

Dean Hudson, accessibility technical evangelist at Apple, who is part of the original team behind VoiceOver, the screen reader that enables people who are blind and low vision to navigate iPhone and Mac stated that "Accessible technology should be very clear. There really should not be any layer between the things I can do on my iPhone and the things someone who doesn’t have a disability can do."

To honor the 30th anniversary of the Americans with Disabilities Act (ADA), disability rights activists and artists, along with Hudson, share their thoughts on how far the law has come, the technologies they use, and how much more society still needs to do.

(Click on the image below to view as a Jumbo Photo) 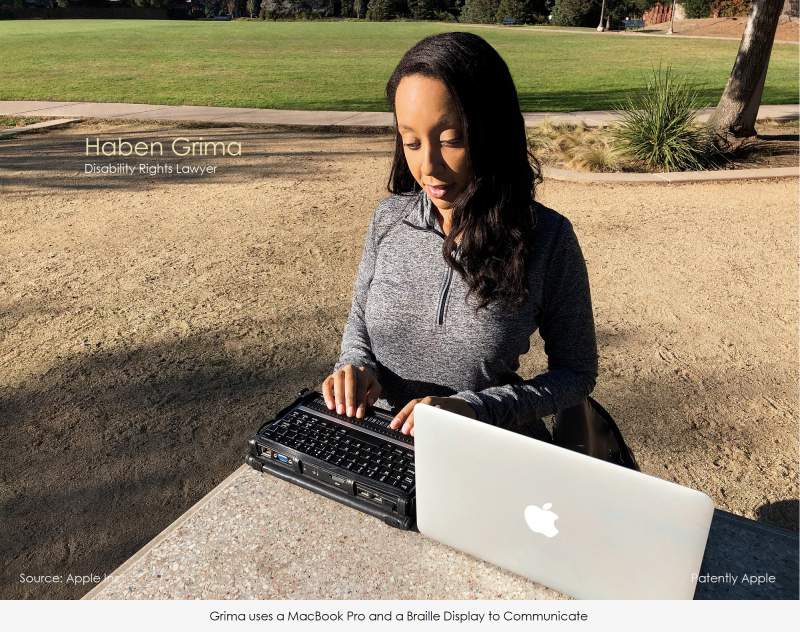 You can review all of the Accessibility tools that Apple offers this community here.

While I understand that Apple wants to promote the black community, even within ADA, the reality is that, yes, there are white people with disabilities too and likely the majority along with other minority groups. Apple didn't take the time to acknowledge any testimonials beyond a single minority group representing ADA which is unfortunate.

The ADA National Network noted on their website that "The Americans with Disabilities Act (ADA) was signed into law on July 26, 1990 by President George H.W. Bush.

Throughout the year and on the ADA Anniversary, the ADA National Network recognizes this landmark event and the important work to promote equal opportunity for people with disabilities."