An LG Patent Surfaced this week Revealing their Audio-Through PC Display technology, something that Apple may adopt one day 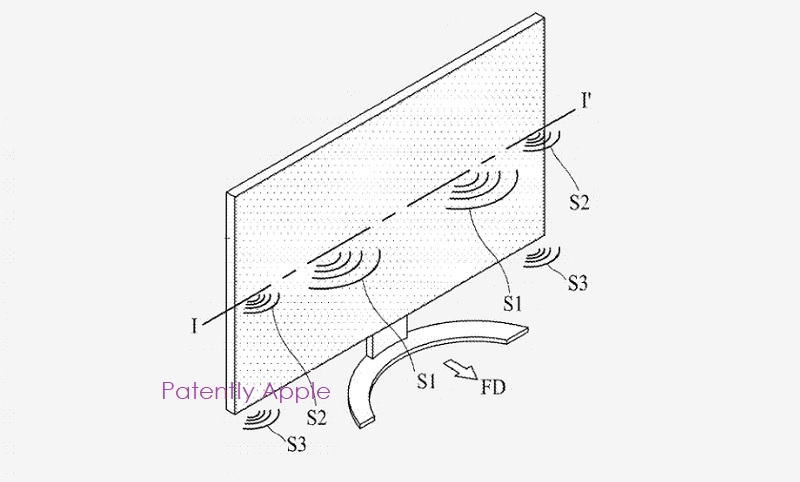 While Apple sat on this technology, Sony introduced it's equivalent technology at CES 2017 under the trademark "Acoustic Surface," as presented below in the brief 1:35 min. video.

While LG introduced their version of this technology under the trademark "Crystal Sound Display" for TVs, they also aimed it for desktop and notebook displays as presented below.

This week the U.S. Patent and Trademark Office published LG's latest patent for this technology. LG states that their invention is to provide a display apparatus for providing improved sound quality and for increasing an immersion experience of a viewer. Another aspect of the invention is to provide a display apparatus that generates sound for traveling to a forward region in front of a display panel. 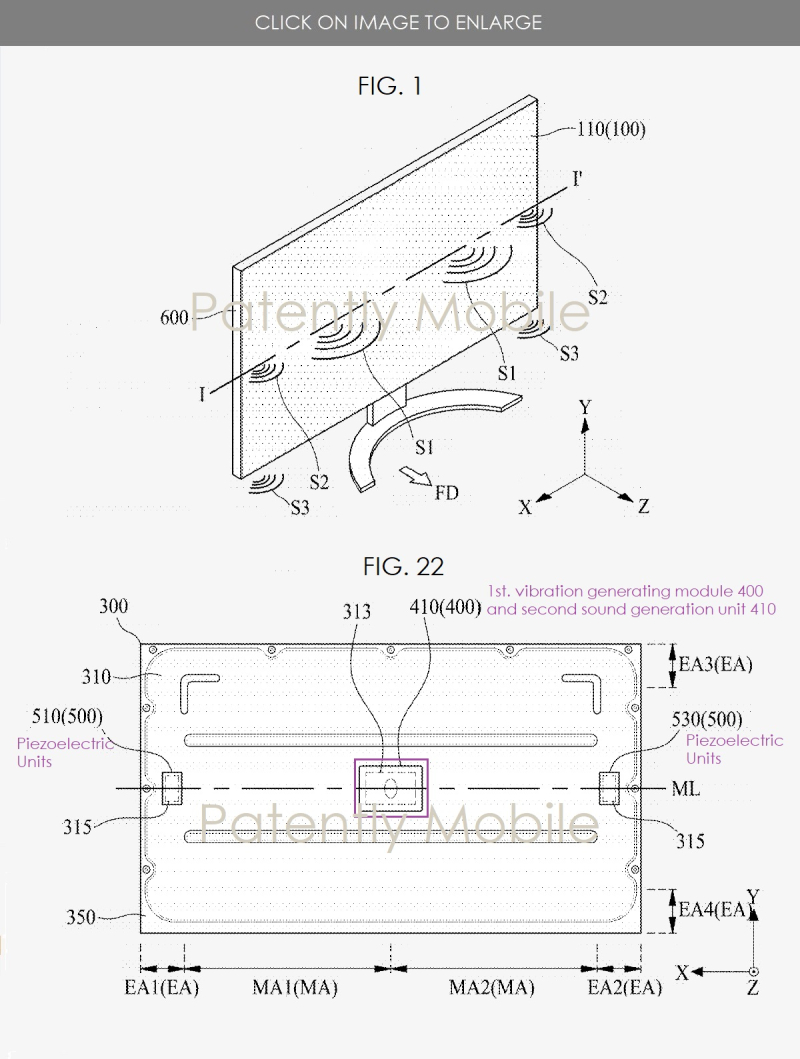 LG's patent FIG. 17G above illustrates various disposition structures of first and second vibration generating modules in a display apparatus. For more on this, read the full patent application 20200213699 here.

It's always maddening to see Apple's patented technology make it to market first by other industry players. Whether Apple will ever bring this feature to market remains unknown at this time.

However, many rumors have pointed to a new redesigned iMac that may surface this year without it's traditional chin that housed its speakers. One such concept floating around the net is shown below. Could Apple be thinking of bringing their sound-through-display technology to life in their next iMac? Only time will tell. 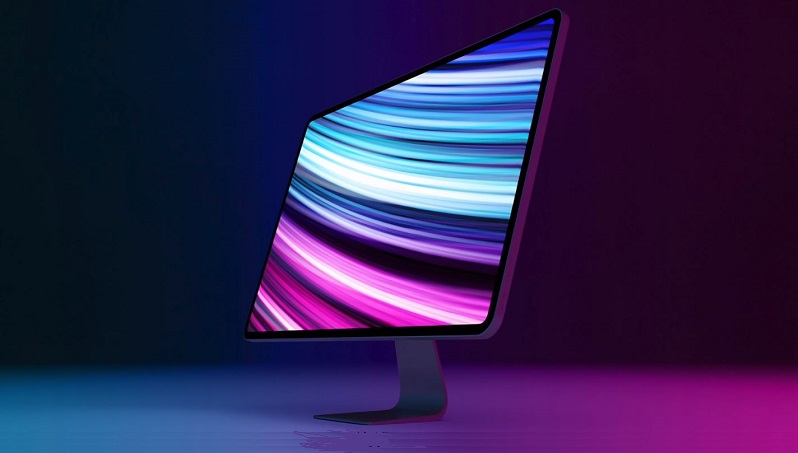