After testifying against Apple's App Store Policies with the EU's investigation, Microsoft's President repeated his testimony to U.S. Authorities 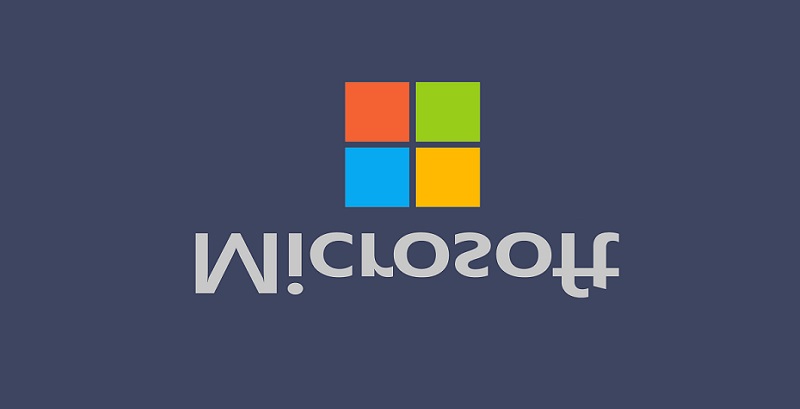 Last month Patently Apple posted a report titled, "Bitter Microsoft Lashed out and Whined about Apple's App Store to Antitrust Regulators that opened an Investigation this Week." The report noted that "Every once and awhile Microsoft's bitterness of losing the smartphone and tablet race to Apple resurfaces. This time it's about Microsoft whining about "Some app stores create a far higher barrier to fair competition and access than Microsoft’s Windows did when it was found guilty of antitrust violations 20 years ago, Smith said Thursday at an event sponsored by Politico.

So we now see that behind the scenes it was Microsoft and not just Spotify that was complaining bitterly against the App Store to the EU Antitrust Commission (and likely Washington's  Antitrust case as well).

It was revealed late yesterday that Microsoft's President did indeed raise concerns about Apple's App Store with the U.S. House of Representatives’s antitrust subcommittee.

His comments came days after European antitrust regulators opened an investigation into Apple’s policies, saying developers may be forced unfairly to provide a share of app store revenue to the company.

According to The Information, Brad Smith did speak to the House antitrust subcommittee via a video conference call to testify against Apple's App store policies.