A new supply Chain report this morning claims that Taiwan's VCSEL component supply chain makers for Apple's 2020 iPhone lineup have been gearing up their production since June, with the momentum likely to continue into the third quarter 2020, according to industry sources.

The sources also indicated that Apple has even placed large volumes of orders for VCSEL testing tools with Chroma Ate, with shipments slated for September, as Apple is ramping up VCSEL testing capacity as preparations for 2021.

Related VCSEL component suppliers all declined to comment on media reports or matter concerning clients, but said they expect prices for VCSEL components to move upward in the third quarter along with robust demand.

In news from the rumor mill, reported molds of Apple's next-gen iPhone 12 have been posted on Twitter. While I'm certainly not a believer in CADs and molds found online, the feedback shows that there's a huge fan base for this type of rumor, so enjoy. 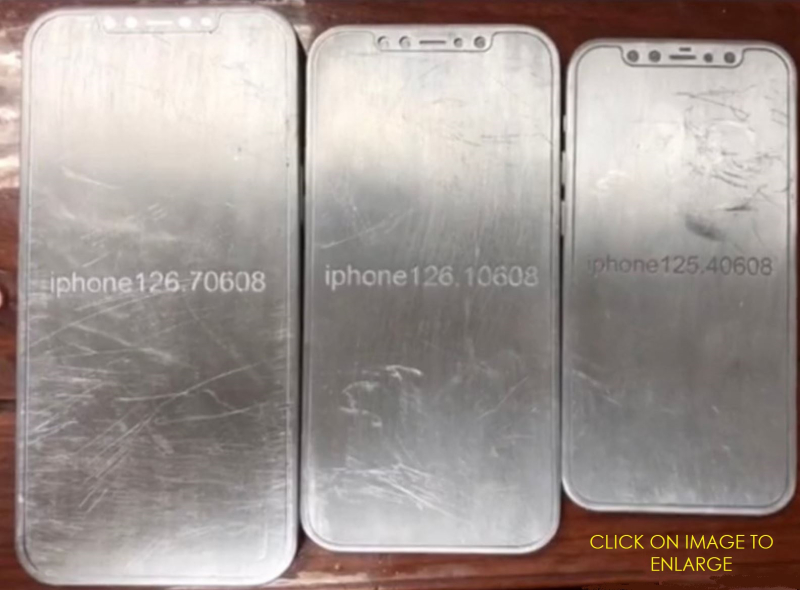 Below are the two Twitter sites where the the latest photos of molds and (ridiculous) CADs came from.

The sides are squared off, just like the rumored #iPhone12 #iPhone12Pro pic.twitter.com/u2lg4pcxSV