Home Archives Contact Us Subscribe Twitter MeWe Patently Mobile
Apple to Introduce a new Mac Trade-In Program at their Retail Stores Next Week in the U.S. and Canada
Engineering Validation and Testing for Apple's 5G iPhone will be concluded by the end of June with Volume Production to begin in July & more

Samsung is holding their Galaxy Note 20 'Unpacked' Event on August 5 where they'll also introduce the Galaxy Fold 2 with a 7.7" Display Samsung Electronics is highly likely to hold its annual “Unpacked” event for the Galaxy Note lineup online instead of their traditional Live New York event on August 5 due to social distancing requirements, especially in New York.

At this year’s event, Samsung is expected to unveil four new gadgets: Galaxy Note 20, Galaxy Fold 2, Galaxy Z Flip 5G and the Galaxy Watch 3 which could introduce a new ECG feature like Apple did with the Apple Watch Series 5 if the U.S. FDA has given them the green light.

Samsung received approval for the ECG feature from Korea's Ministry of Food and Drug Safety in late May. Samsung filed their patent for an ECG feature for their Galaxy Watch back in December 2018. 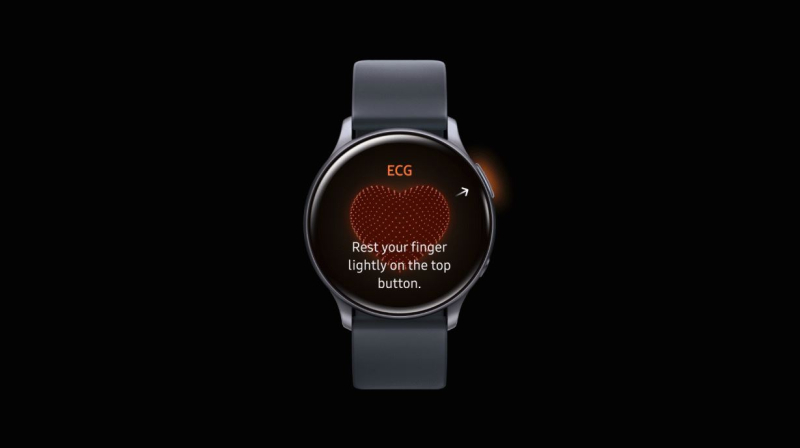 The second edition of Galaxy Fold is anticipated to feature the largest-ever 7.7-inch screen when unfolded. Market watchers expect that the Galaxy Fold 2 will be equipped with the S Pen in a bid to maximize the use of such a large screen making like a Galaxy Note Foldable.