Oppo, the #3 Smartphone Company in China, has announced that it is aggressively developing their own Processors 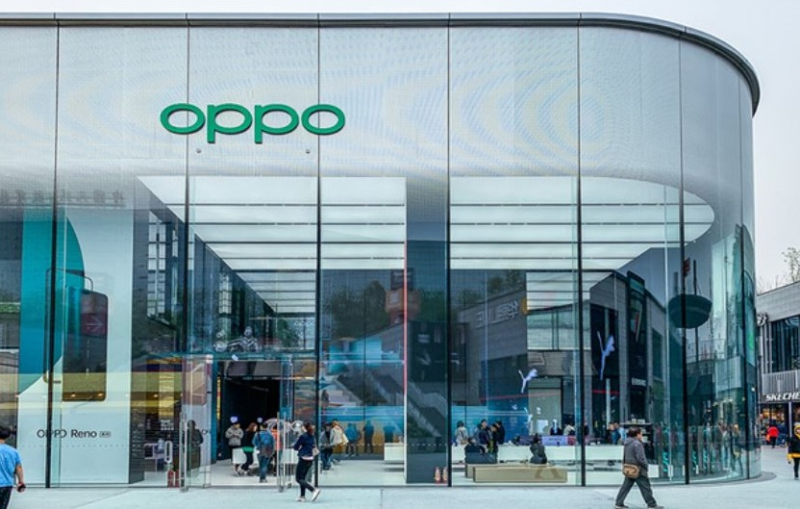 On May 18 Patently Apple posted a report noting that TSMC had stopped new orders from Huawei Technologies in response to Washington’s move aimed at further limiting chip supplies to the Chinese company. That sent shock waves into China's tech sector.

Oppo, a rising star in China's smartphone business that covers China, India and many Asian countries, has confirmed that they've decided to move into developing their own custom chips to move away from Samsung, Qualcomm and MediaTek. .

Oppo's Liu Bo, head of China business for the company told reporters today that it will step up chipmaking plans and work with chosen suppliers to co-develop its own custom-made chips. "It’s a step Oppo will have to take.  We have to tackle chip technology and make it a crucial driving force in future developments."

Oppo will work with key suppliers to design and develop a proprietary chip for its own smartphones, Liu told the reporters. He did not comment on whether the company will take the further step of developing its own system on a chip, or SoC. Such devices combine central processing unit, system memory and other computer components on a single chip.

Oppo is joining a parade of Chinese tech companies that are stepping up chip-making efforts amidst ever-growing competition at the dawn of the 5G era and TSMC locking out Huawei due to demands from the U.S.

More details on this news may be made available later today. If anything significant arises, we'll update this report.

In some ways, the news shouldn't come as a shock as last summer it was reported that OPPO had signed a patent transfer agreement with Intel involving the transfer of 58 patents in areas related to cellular mobile communications technology.

Additionally, OPPO had purchased rights to over 500 patents from Ericsson, covering countries and regions including the US, Europe, China, and India.

Securing communications patents from Intel and Ericsson will bolster OPPO’s technological development capacity as the company grows its business in global markets.

As a leading global technology company, OPPO has invested heavily in cutting-edge communications technologies like 5G over the years. As of 2019, OPPO had deployed 5G patents in more than 20 countries and regions around the world.

Apple's iPhone 5 SE was created to primarily challenge the likes of Oppo and Vivo smartphone makers who have pushed Apple to the #5 spot. The move by Oppo may also be to keep their edge over Apple in China and India which is Apple's next focused market.