Home Archives Contact Us Subscribe Twitter MeWe Facebook Patently Mobile
While Apple has been working on backside iDevice Controls for over a decade, a Developer leak confirms it's coming to iPhone 12
Apple Acquires Fleetsmith, an IT Specialist in Apple Products

It's Certainly been a Politically Thorny Year for Apple as the EU, DOJ and State Attorneys prepare to battle Apple on Multiple Fronts 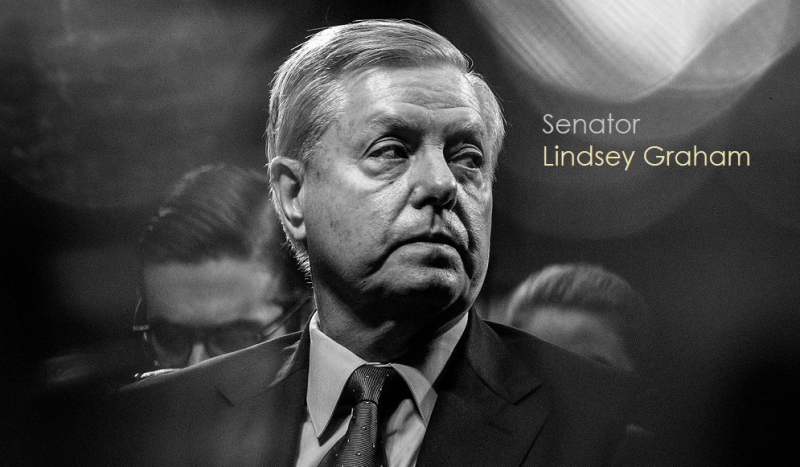 Certain political themes have dogged technology companies and Apple in particular in 2020. In late December 2019 Senator Lindsey Graham (R) threatened tech companies and Apple that they'd have about a year to come up with a creative solution to assist law enforcement in gaining access to devices and its information, including encrypted documents and communications of criminals by warrant. Today Republican senators introduced a bill that will punish tech companies with non-compliance.

On a second front, Antitrust bodies are opening investigations into Apple's App Store policies. The DOJ and a coalition of state attorneys are now taking the first steps toward launching an antitrust probe after the EU launched their investigation into the App Store in May.

Yesterday a group of Republican senators introduced a bill that would weaken the lawful use of encryption so law enforcement officials could gain access to devices and communication services with a warrant.

The tech industry has fought to maintain the integrity of encryption, which prevents even the companies that make the devices or platforms from being able to access their contents. Encrypted services only let the sender and recipient see messages. Law enforcement officials have insisted that they must have some way to access encrypted platforms and devices when investigating crimes.

The Lawful Access to Encrypted Data Act, introduced by Senate Judiciary Chairman Lindsey Graham, R-S.C., and Sens. Tom Cotton, R-Ark., and Marsha Blackburn, R-Tenn., would require tech companies to assist law enforcement to access their encrypted devices and services when officials obtain a court-issued warrant based on probable cause that a crime has occurred.

The bill would also empower the Attorney General to direct service providers and device manufacturers to report their ability to comply with the warrant and how long it would take to do so.

The government would also be required to compensate the firms for "reasonable costs" taken on while complying with the directive, according to a press release.

The bill would install new incentives for tech companies to come up with innovative ways to provide “lawful access” to encrypted devices and services. It would direct the Attorney General to create a prize competition for lawful access solutions that operate in encrypted environments while maximizing privacy and security. It would also fund a grant program at the DOJ to train law enforcement on digital evidence and set up a call center to assist during investigations.

The new bill fulfill’s a promise Graham made to Apple and Facebook representatives at the 2019 hearing. "You’re going to find a way to do this or we’re going to do this for you," he said at the time. Read the full CNBC report for more on this. You could read the press release from the Committee  on the Judiciary in full here.

While encryption has its definite place dealing with financial transaction and banking information, in protecting national security facilities and more, it has its drawbacks in protecting criminals, cartels, human traffickers and terrorists like the recent case in Florida to ridiculous levels which is an affront to law abiding citizens.

Today Politico is covering the DOJ and a coalition of state attorneys taking the first steps in filing a formal antitrust probe into Apple's App Store. The EU launched two cases against Apple in May on matters of Apple Pay and the App Store. Apple responded swiftly to the EU investigations. For more on this read the full Politico report here.

Last week Patently Apple posted a report titled "Bitter Microsoft Lashed out and Whined about Apple's App Store to Antitrust Regulators that opened an Investigation this Week." On one hand Microsoft is working intimately with Craig Federighi's team to have their famed Office Suite ready for new Macs launching this fall based on Apple's own silicon.

On the other hand Microsoft is openly fighting Apple and assisting the EU's antitrust case regarding App Store policies in a hostile manner. Oh, the joys of mixing business with politics.