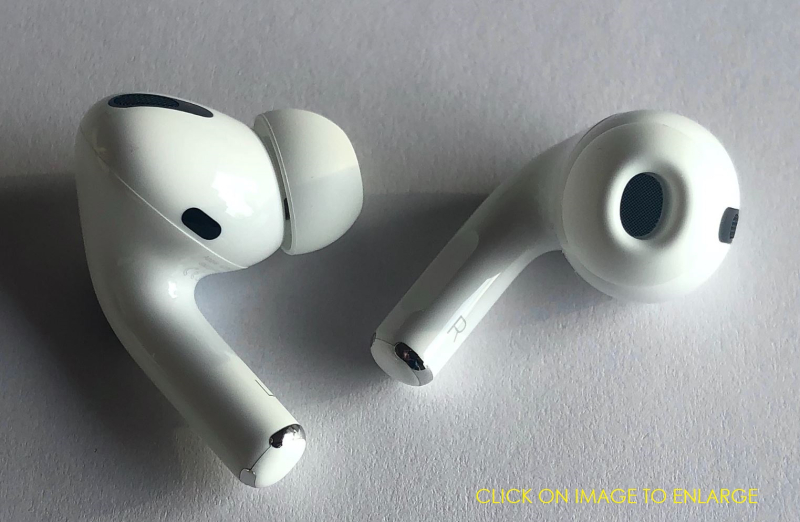 According to a new analytical report, worldwide shipments of smart audio devices, including smart speakers and smart personal audio devices, reached 96.2 million units in Q1 2020. Smart personal audio was more resilient, with shipments up 19.4% at 75.9 million units. This strong growth was driven primarily by Apple that did more than the other four competitors combined thanks to robust growth in the True Wireless Stereo (TWS) category where AirPods reign supreme. This category's growth year-over-year was a handsome 86% over 2019. 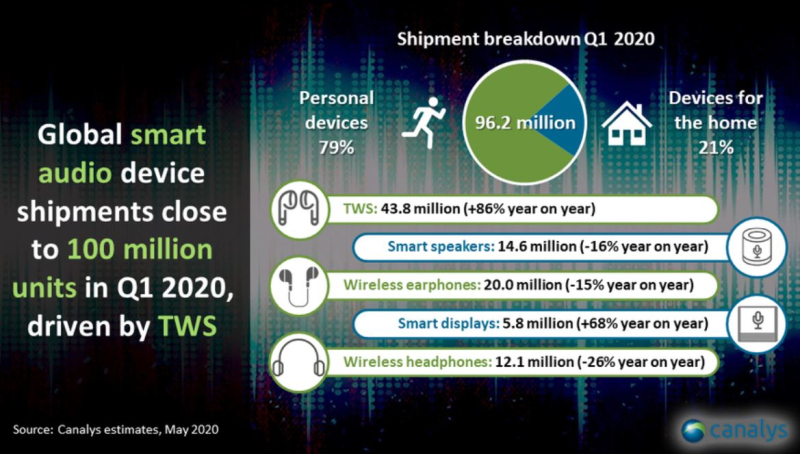 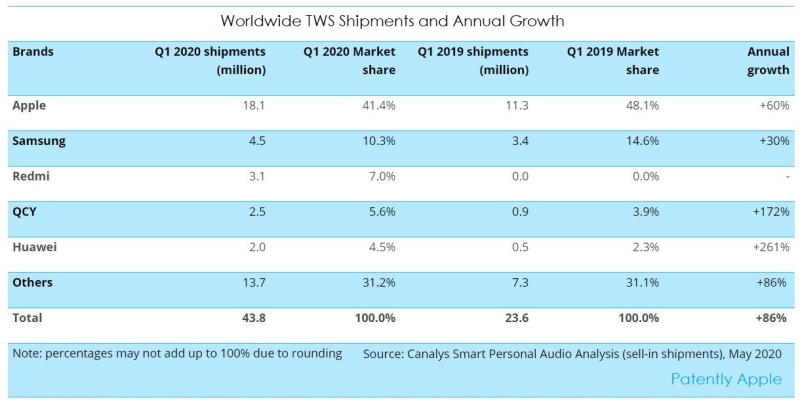 Apple shipped more than 4X second place Samsung gained a tiny boost with the release of its Galaxy Buds+, which saw improvements in sound quality and battery life.