Home Archives Contact Us Subscribe Twitter MeWe Facebook Patently Mobile
Apple Flash-Recaps Day Four of WWDC20 and this report points you to 10 Video Sessions that took place
Samsung is Preparing to Release new Smartphones in August, September and October in an effort to revive sales

As Microsoft Failed Miserably in competing with Apple Store Traffic, Huawei has decided to double down to take on Apple in China 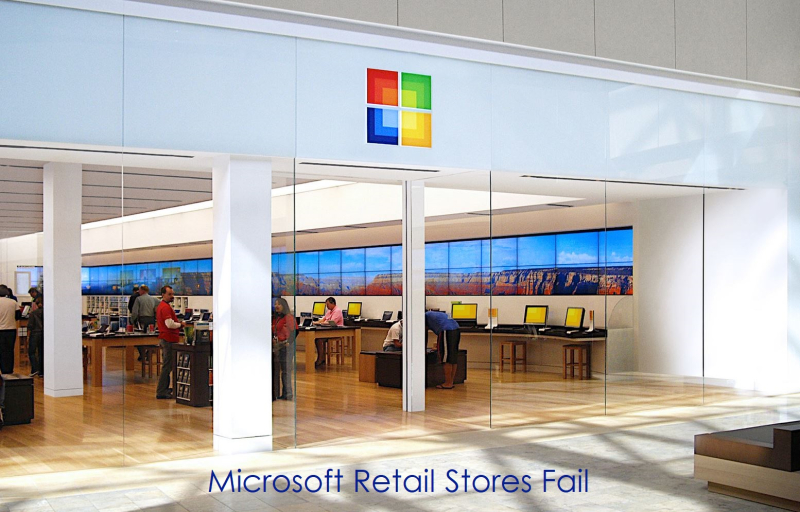 Microsoft's attempts of challenging Apple's hardware in tablets and notebooks have failed miserably over the years and today we learn that Microsoft had to swallow yet another defeat. This time in respect to retail stores. In 2009 Microsoft began launching retail stores with their logo proudly stamped on the store's facade. Our cover graphic is the Arizona Store, the first of its kind. That was approximately 8 years after the first Apple Store.

Today in a press release, Microsoft announced that their physical brick and mortar retails stores were closing. To overcome the embarrassment of failing to ever come close to matching Apple Store foot traffic and fan base energy, they spent 99% of the press release with a yarn about how great their online presence is. So why didn't that extend to their retail stores?

On any weekend that I went to the mall in my area, the Apple Store was packed. Their product tables where jammed with fans and potential customers trying out products. After the release of a new iPhone or iPad, it was almost impossible to get into the store, let alone get my hands on a new product. The Microsoft Store nearby struggled to have more than a dozen consumers on any given day. So it's not shocking to learn that Microsoft's attempt to go toe to toe with Apple miserably failed.

In contrast, Huawei is doubling down and determined to challenge Apple Stores in China. Unlike the tiny mall-style retail stores from Xiaomi, Huawei is out to show their citizenry that they're the de facto premium brand in China and certainly better than Apple. Huawei recently opened their latest flagship store, and as shown below, it's massive beast. 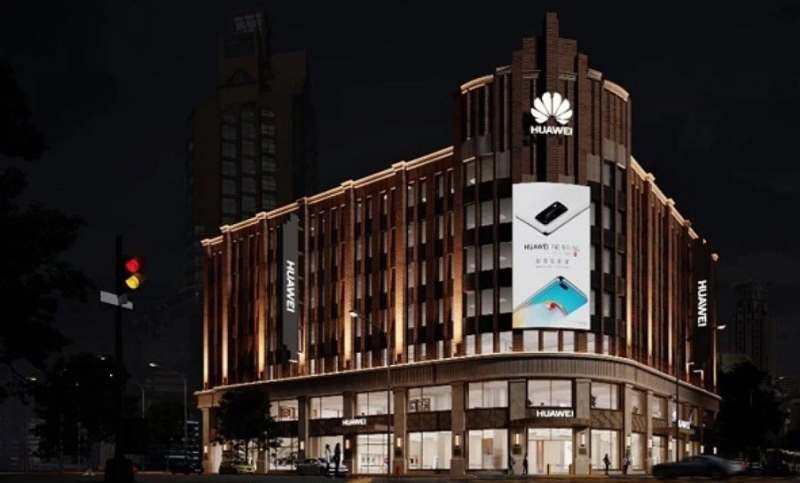 Ever since being blacklisted by the US and losing access to Google apps on its smartphones, Huawei devices have looked a lot less attractive to people outside China. That could be why China’s largest smartphone brand has gone all out by opening its largest and swankiest flagship store on their home turf.

It's also not a coincidence that their latest retail store is located close to the Apple Store in Shanghai’s Nanjing Road shopping area. In a way that reminds me of the tactic Microsoft took attempting to challenge Apple's famed Glass Store on Fifth Avenue with their own blocks away.

The newest Huawei store in Shanghai opened its doors on Wednesday, and it’s showing off a lot more than smartphones. Along with the typical Huawei gadget displays, the shop features a car to show off its in-car entertainment system and a kitchenette. Another area resembles a gym, where visitors can test how the Huawei Watch measures heart rate and synchronizes with the treadmills on display. 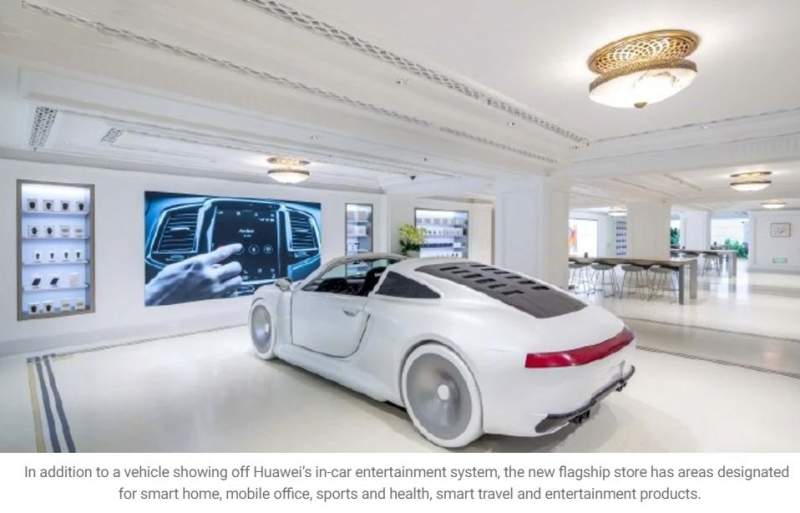 In total, the new store takes up 5,000 square meters (53,820 square feet) of space in a historical art deco-style building. That makes it larger than most Apple Stores in the world, with the exception of the Fifth Avenue Apple Store in New York City that was recently expanded to 77,000 square feet.

The concept of designing a store with in-home styled-rooms, that was first started by Samsung, is a first for Huawei. It's a concept that even Apple likely has to have on their radar screen for future store designs so as to better support the Internet of Things (IoT) market that will begin taking off as 5G gains traction over the next few years. Though how Apple will redesign their stores for this next-wave of products is a story for another day.

For now, as Microsoft embarrassingly bowed out of their consumer product-centric retail stores today, Huawei is doubling down against Apple in China, even at the retail store level.

Huawei has the home country lead in sales and they want to make sure that they stay competitive and innovative to keep Apple in a distant fifth spot in China. Of course in China it's a "volume" smartphone game and one that Apple doesn't play in.

In fact, while Apple was second to Huawei in premium smartphones in China last quarter, they remain the leader in the other four key markets around the world as we pointed out in our June 16th report.