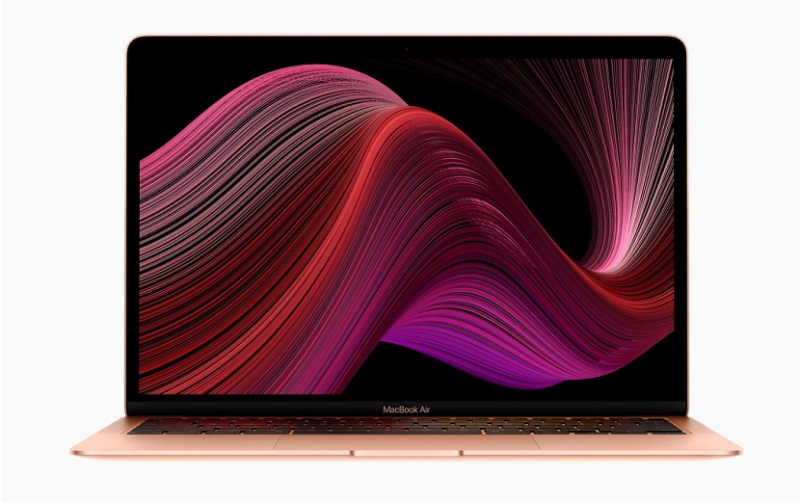 It's being reported today that Apple's new notebooks, the MacBook Air and 13-inch MacBook Pro, are now both on the market and expected to drive growth momentum of Apple supplier Qijun due to their cooling module.

Sales of Apple's new notebooks are experiencing more growth than usual due to COVID-19 and the higher demand for schooling and work at home.

Taiwan's UDN further reported that for May, cooling module factory Qijun announced an annual increase of 31% for May which was a record high for two consecutive months. Apple's MacBook Air launched in March and the 13" MacBook Pro with Magic Keyboard launched in early May.