Home Archives Contact Us Subscribe Twitter MeWe Patently Mobile
Apple Won 82 Patents Today covering the Projector for iPhones Relating to Face ID, Virtual Keyboards and more
While Apple has been working on backside iDevice Controls for over a decade, a Developer leak confirms it's coming to iPhone 12 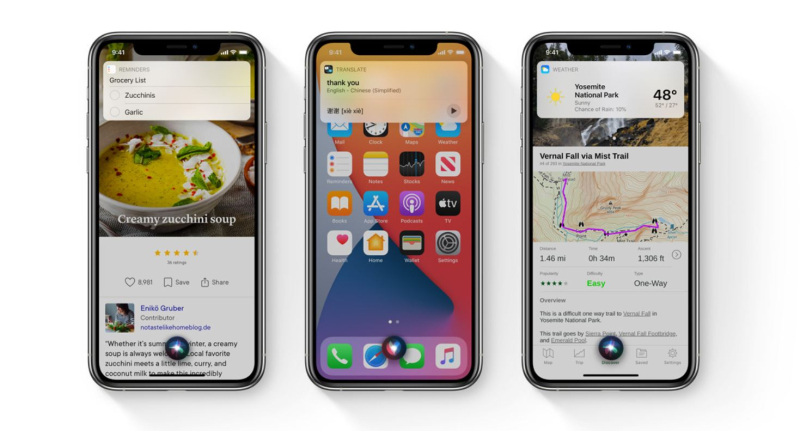 During the keynote that kicked off its annual Worldwide Developers Conference on Monday, Apple unveiled iOS 14, the latest edition of the mobile operating system that powers the iPhone. This year's update will be compatible with all iPhone models that supported iOS 13. Apple's iOS 14 will support older iPhones beginning with iPhone 6s as the Statista Chart in-part illustrates below. 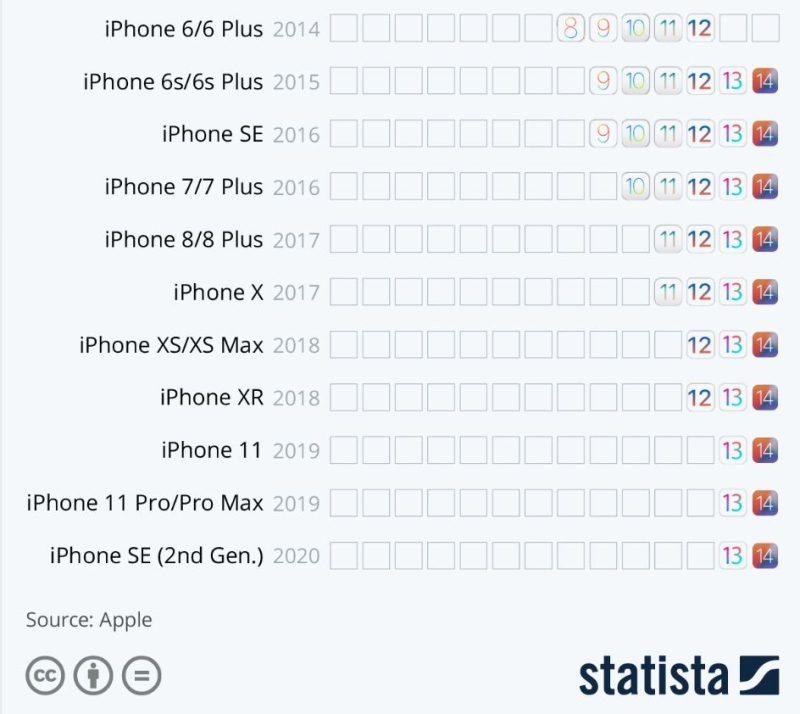 Last September The Verge reported: "It’s difficult to maintain a sense of outrage over Android’s atrocious track record of providing upgrades to users year after year. We’re at the tenth version, after all, and the story on upgrades is the same today as it was a decade ago: first-party Google devices get updated quickly, everything else takes months or doesn’t get updated at all."

While it's embarrassing for Google to have not been able to finally fix this never ending debacle, it's one of the reasons why Apple's premium iPhones continue to dominate around the globe.

As malware and spyware is increasing, Apple fans know that they have Apple watching their iPhones. They may not be perfect, but the alternative is to get no updates, ever, in most cases. In these crazy times that we live in, it's inexcusable that Google has failed on this fundamental service consumers should expect from a trillion dollar money machine.

Google's latest OS, Android Pie, released two years ago this August has barely cracked 10% of Android phones. Apple's iOS 14 will be on 50% of all iPhone on the first day that it's made available and quickly ramp up to 75-80% by New Years day.

Apple's iOS 14 that was introduced to developers this week will be launching in September with iPhone 12.