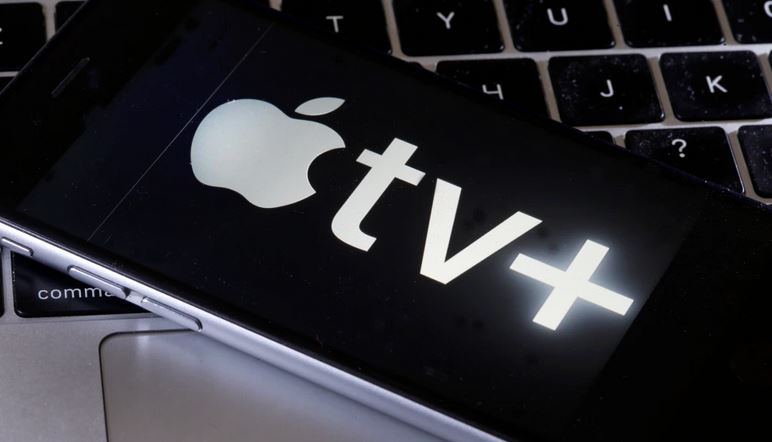 Apple has a large body of patents relating to future Headsets and glasses that relate to AV and AR environments. Today the US Patent & Trademark Office published a patent application wherein the sole inventor is noted as being Alexander Oser who came to Apple when acquiring Metaio back in 2015.

Oser was Head of Business Development at Metaio. For some reason USPTO's Public Patent Application Information Retrieval system isn't functioning right today so I'm unable to track the history of the patent. However, the patent figure styles are not those traditionally from Apple and so this patent is likely one of the patents that Apple inherited from Metaio and which is now being introduced as a patently application from Apple.

The patent discusses the use of "simulated Reality devices" or SR devices which in Oser's vernacular translates to AR/VR glasses, an HMD, a tablet and/or smartphone device and a remote-control device (perhaps an Apple TV remote). Simulated Reality devices is not a North American term used to describe such devices.

How much of this invention will Apple use if any at all is unknown at this time and so we won't cover it extensively in this report.

Yet with that said, because Apple now offers their Apple TV+ service, the invention could actually fit into the bigger scheme of things because it relates to working with streaming services.

The invention uniquely provides a feature wherein a user would be able to freeze frame a scene and then interact with it by pointing to an item of interest and requesting information about a certain item such a brand of shoe, a Jacket, a car and so forth.

The invention could also apply to possible future tutorials from Apple via Apple TV and this time use the invention to change the angle of view of the tutorial should the user want to view something clearer that is being presented but obscured by the standard angle of the video.

The patent background notes that when a user watches a video stream that includes items, the user is unable to glean further information or perspectives of those items without using an auxiliary device. For example, when a user is watching a basketball game on a television, the user may see a basketball player wearing a particular shoe that the user is interested in.

In this example, the user would use a separate device to access more information about the particular shoe that the user sees on the television (a TV remote with a display or an iPhone). 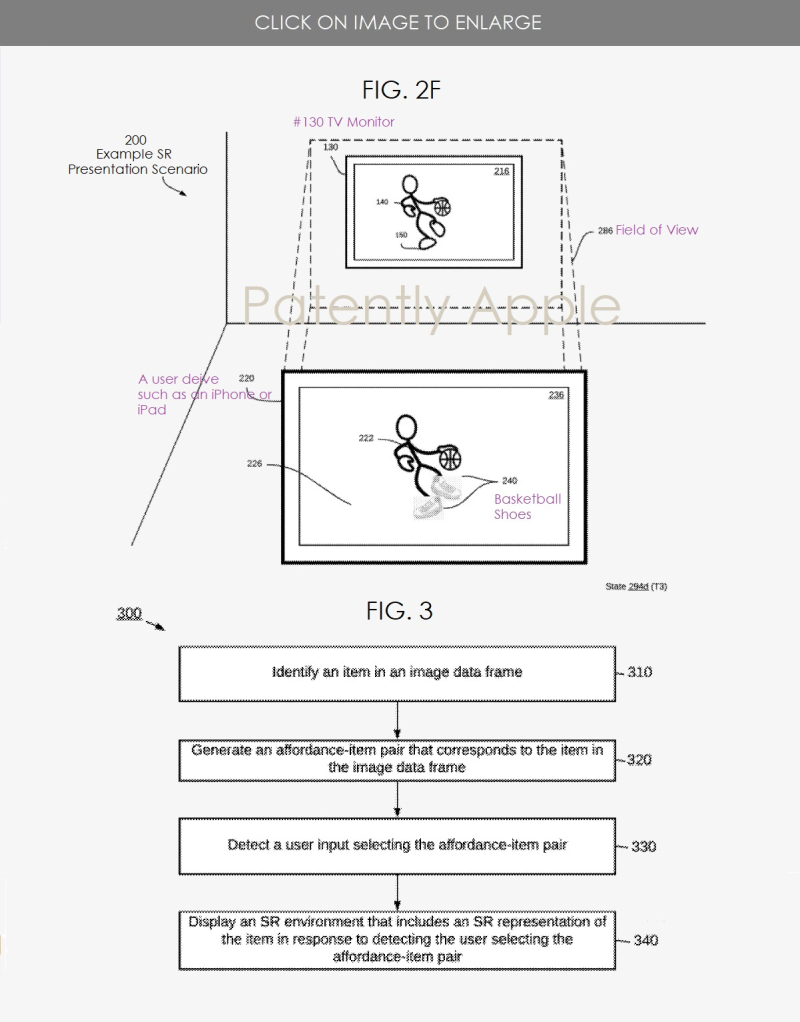 Until we see future patent filings from Apple supporting the concepts laid out by Metaio's patent presented today and/or continuation patents where Apple adds new patent claims, we won't go into too many details. But if you're curious about the invention and want to learn more, then be sure to check out patent application 20200175275 here.