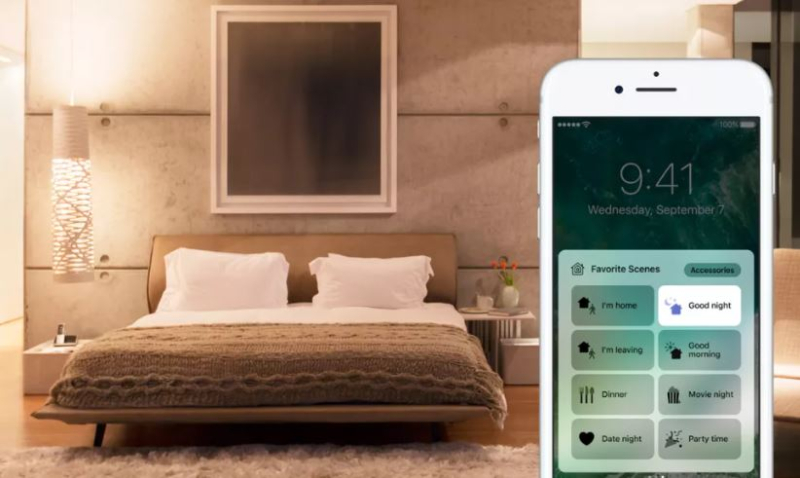 The U.S. Patent and Trademark Office officially published a series of 62 newly granted patents for Apple Inc. today. In this particular report we briefly cover several key patents relating to Apple Watch, micro heat vents for MacBooks, all-important 5G millimeter wave antennas for the iPhone, HomeKit and more. And As always, we wrap up this week's granted patent report with our traditional listing of the remaining granted patents that were issued to Apple today. 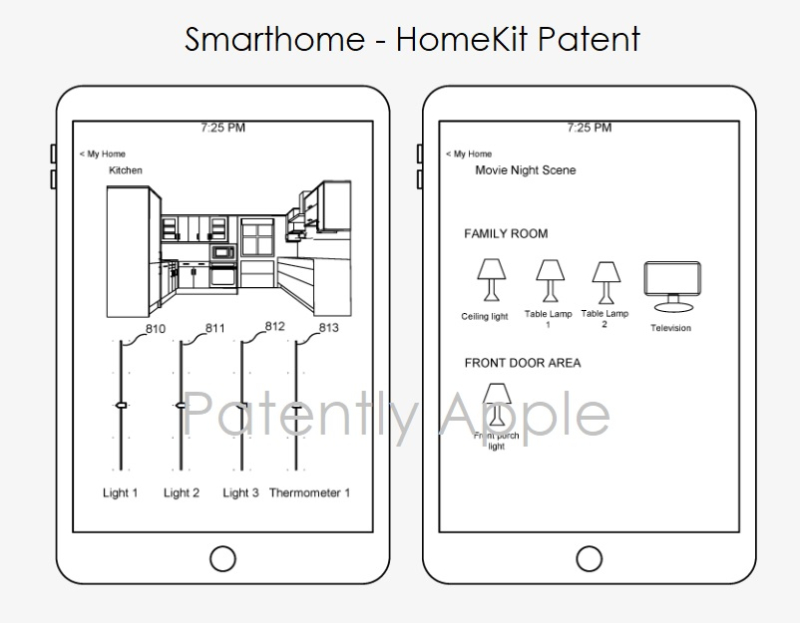 Apple has been granted patent 10,681,141 for HomeKit, a smarthome app that will grow in importance over time. 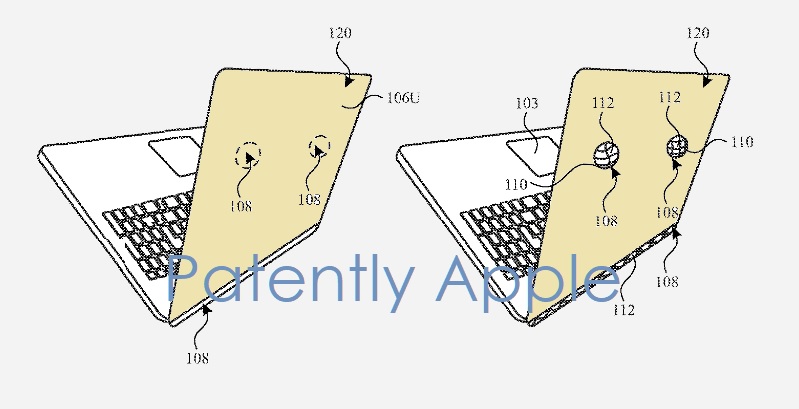 Apple has been granted patent 10,681,843 for MacBooks having adaptive surfaces. The adaptive surfaces are deformable from a first configuration to at least a second configuration responsive to a temperature change such as a temperature change caused by heat generated by an electronic component within the housing, or responsive to a mechanical strain on the surface. For instance, if a MacBook gets too hot, the seemingly smooth surface of the MacBook cover could have distinct portion that would spring open so as to cool the temperature of the MacBook. You could check out our April 2019 report for more details and patent figures here. 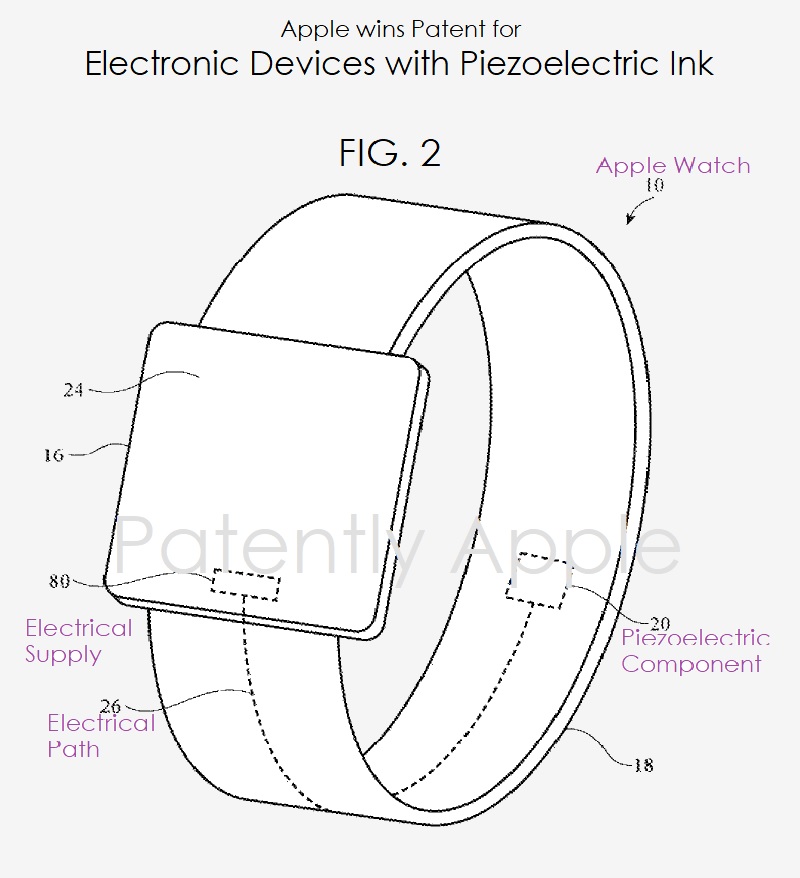 Apple has been granted patent 10,680,161 for Electronic Devices with Piezoelectric Ink. The image above is an example relating to Apple Watch with piezoelectric components. 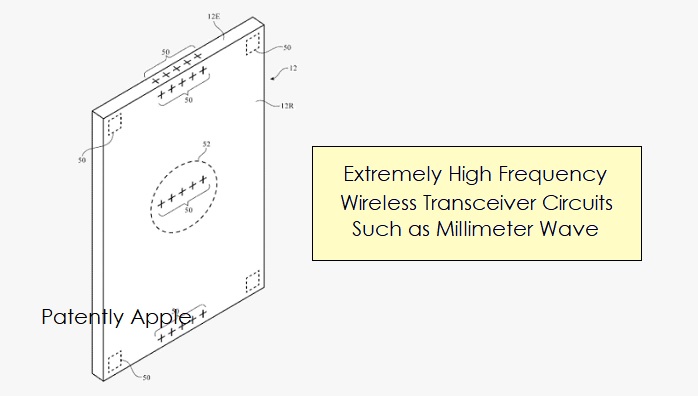 According to Scientific American, "One of the most promising potential 5G technologies under consideration is the use of high-frequency signals—in the millimeter-wave frequency band—that could allocate more bandwidth to deliver faster, higher-quality video and multimedia content. 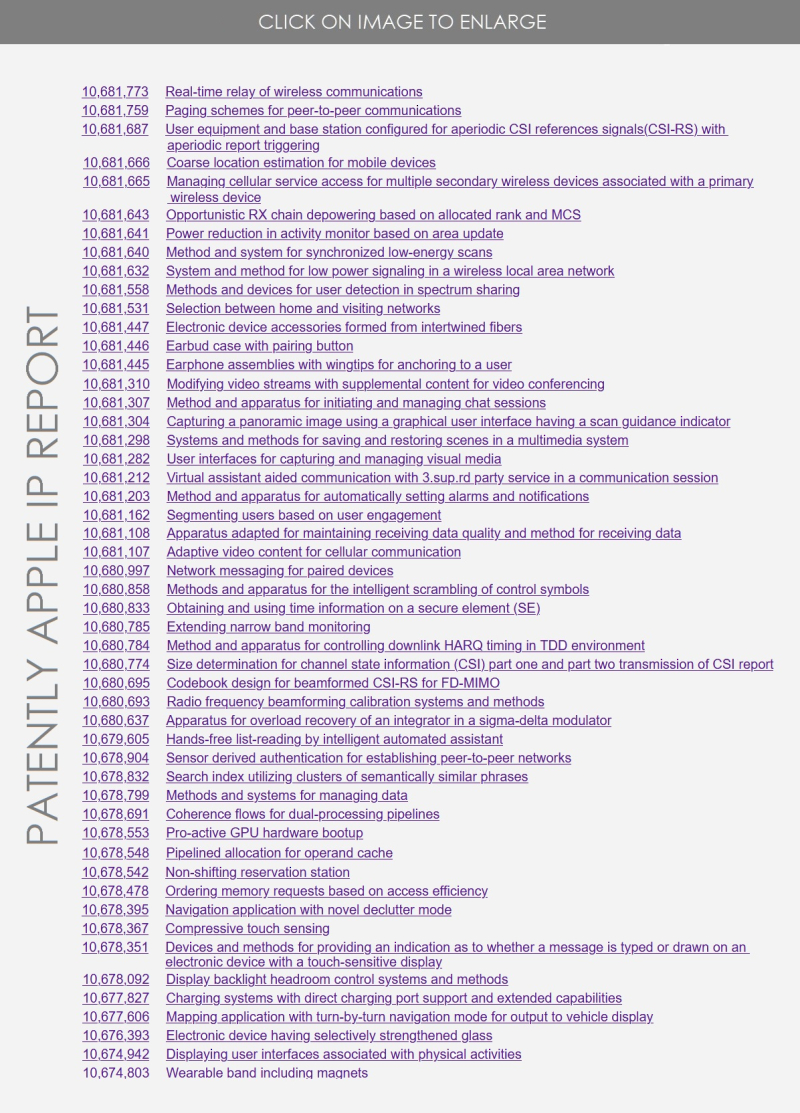