Apple Won 57 Patents today covering a Next-Gen Motion and Gesture System for Apple Watch and much, much more 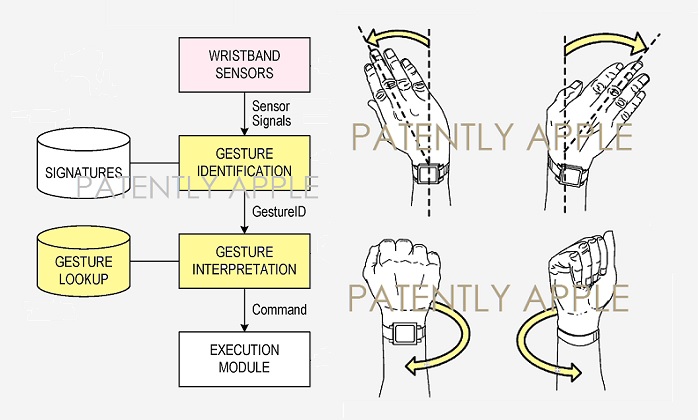 The U.S. Patent and Trademark Office officially published a series of 57 newly granted patents for Apple Inc. today. In this particular report we cover a motion and gesture system for a possible future Apple Watch and a design patent for a massive Apple iPhone retail display that's designed for store-within-a-store retail partners. Lastly, and as always, we wrap up this week's granted patent report with our traditional listing of the remaining granted patents that were issued to Apple today.

Apple has been working on a motion and gesture input system for a future version of Apple Watch dating back to at least 2016. Today's granted patent was first covered by Patently Apple in July 2019 as a patent application report titled "One Apple Watch Team Project is Advancing Motion and Gesture Input." 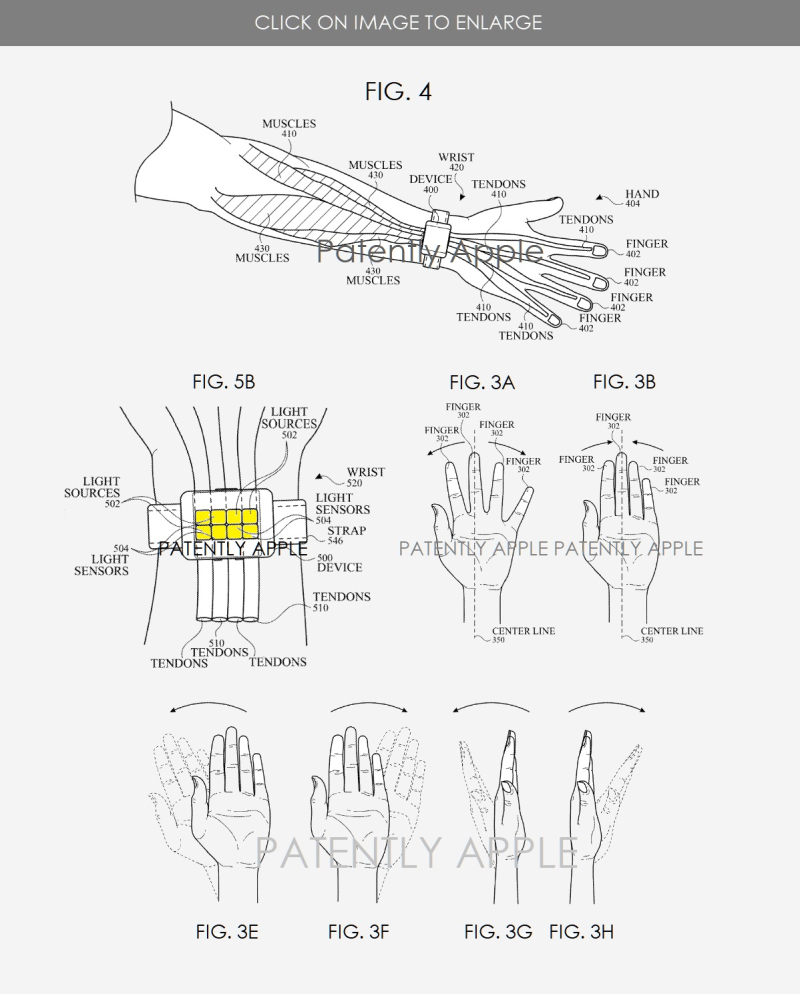 Apple's patent FIG. 5B above illustrates a top view of a wrist and an Apple Watch with motion and gesture sensing using optical sensors.

Apple was granted patent 10,671,176 today by the U.S. Patent and Trademark Office. It was originally filed in March 2019. You could review more details and patent figures in our 2019 report here. 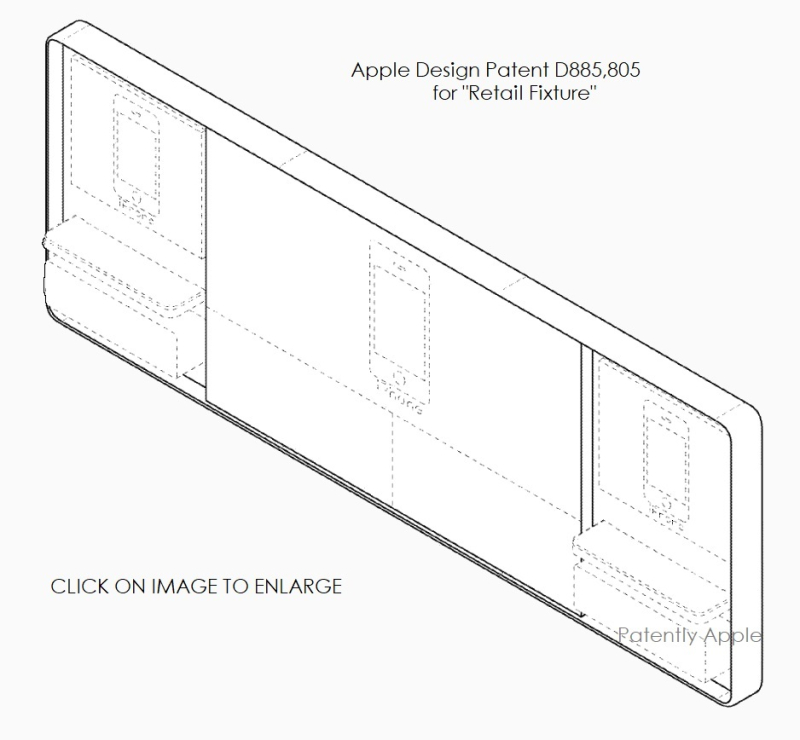 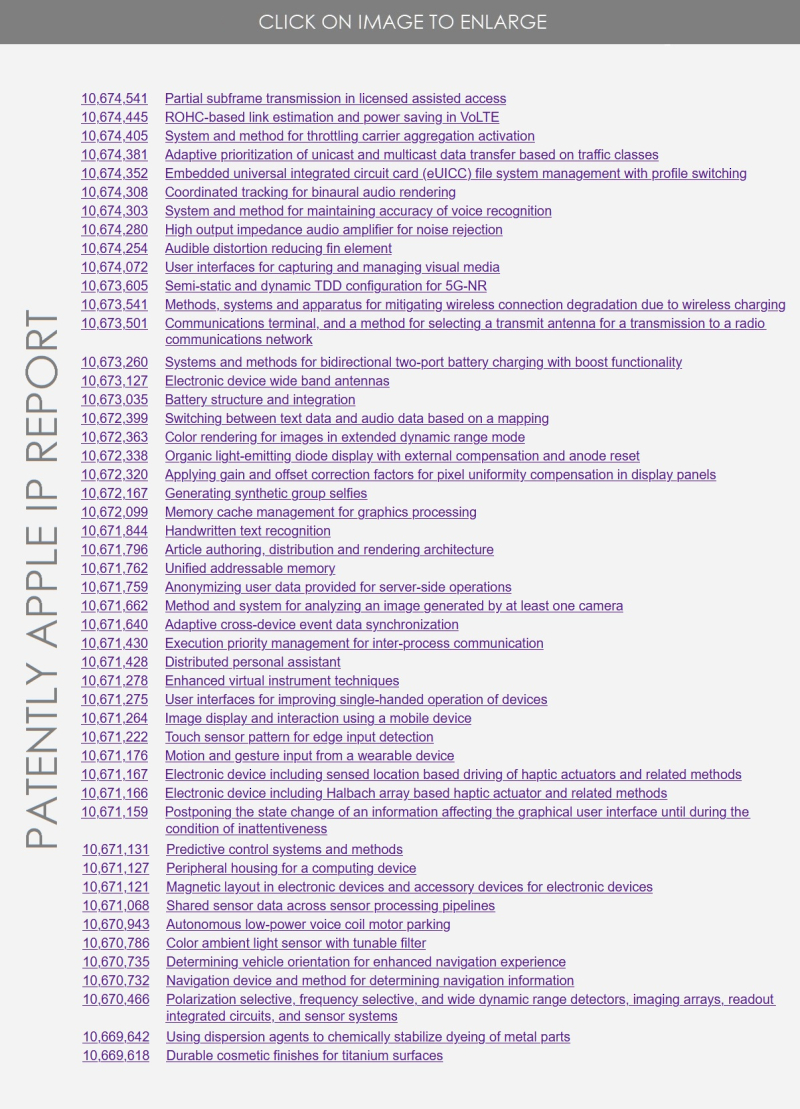