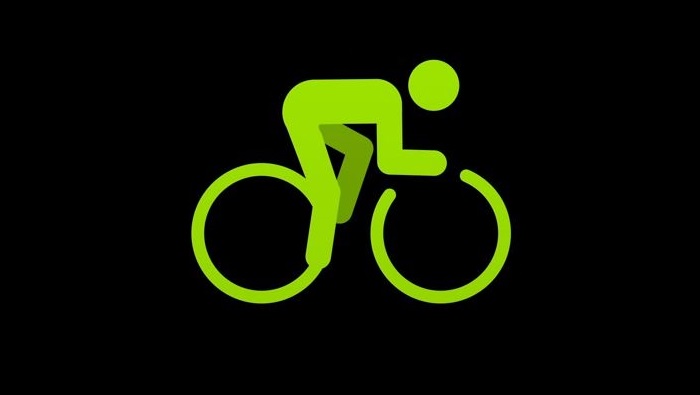 Apple's granted patent was designed to extend Apple Watch activities and monitoring to include cycling. Improved techniques and systems are disclosed for determining the components of resistance experienced by a wearer of an Apple Watch engaged in an activity such as bicycling or running. By monitoring data using the Apple Watch, improved estimates could be derived for various factors contributing to the resistance experienced by the user in the course of the activity.

Apple's patent FIG. 1 noted below is an Apple Watch: FIG. 5 shows the various relevant forces acting on a cyclist during a ride and the relevant velocities of the cyclist; and FIG. 6 shows a method for determining an estimate of wind resistance. 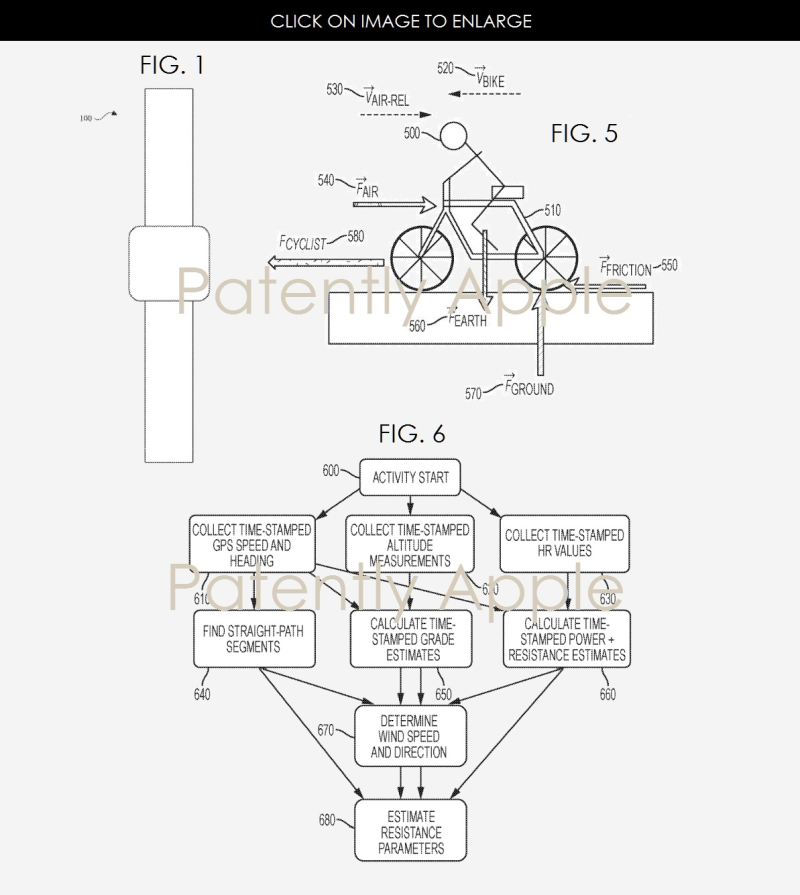 Apple's granted patent 10,699,594 was published today by the US Patent and Trademark Office. You could review our original report for more details and graphics here.