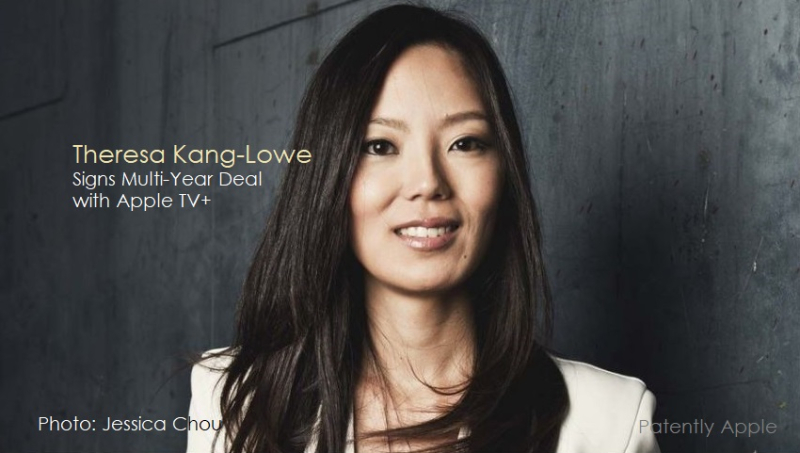 After nearly two decades at William Morris Endeavor Entertainment (WME), the agency partner Theresa Kang-Lowe has decided to leave to start her own management company, where she has already set up a multi-year overall deal with Apple TV+.

Oscar winner Alfonso Cuaron for Best Cinematography in 'Roma', who Kang-Lowe signed as an agency client just a year ago, will be moving with her in a new capacity.

In her new role, Kang-Lowe intends to keep her focus on discovering and amplifying underrepresented voices, noting that "the power of storytelling is transformative" and that, particularly in this moment in time, she wants "to be closer to the creative process." The company title, Blue Marble Pictures, was inspired by the iconic photo of the same name, taken by the crew of Apollo 17 in the early 1970s -- another transitional period in our country's history. "To me, the photo represents hope and beauty," explains Kang-Lowe. "It represents the journey to understand ourselves by exploring who we are as humans and the adventures and new frontiers ahead of us. I hope to produce stories that strike some of those same chords."

Her client roster reads like a who's who of Hollywood, with producers, writers, directors and talent including Riz Ahmed, Simon Beaufoy, Damien Chazelle, Deborah Chow, Ryan Coogler, Guillermo Del Toro, Gillian Flynn, Gal Gadot, Lisa Joy & Jonah Nolan, Lena Waithe and Steve Zaillian. In recent years, Kang-Lowe — who has graced THR’s Next Generation list, Empowerment list and Most Powerful Women in Hollywood list — has negotiated roughly half a billion dollars in revenue on behalf of those clients.

As is clear from her list, she’s been particularly focused on representing those who can speak to the social and political conversations taking place in our country and our world through their art. For more, read the full Hollywood Reporter story