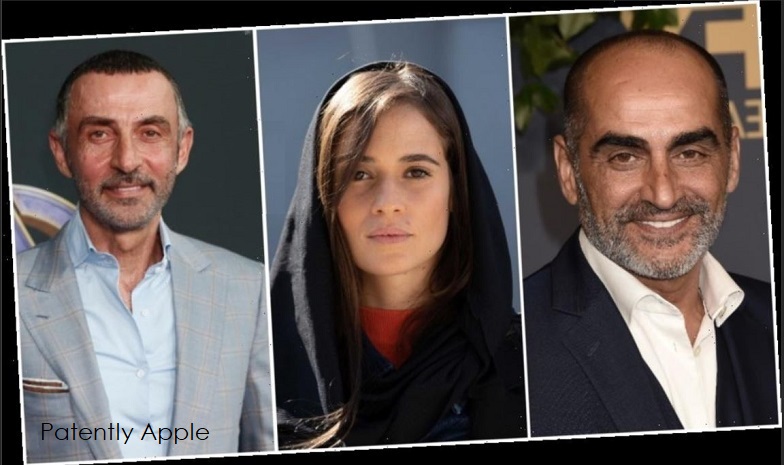 It's being reported this morning that Apple is adding an Israeli espionage thriller to its roster. The tech giant/streamer has boarded drama series Tehran, from Fauda writer Moshe Zonder. Apple TV+ will serve as a co-producer on the series from Cineflix Rights and Israeli network Kan 11.

As part of the deal, Apple will serve as the exclusive streaming home to the series in all territories.

The TV Drama 'Tehran' revolves around a Mossad agent who goes undercover on a dangerous mission in Tehran that places her and everyone around her in dire jeopardy.  Niv Sultan, Shaun Toub (Homeland); Navid Negahban (Homeland); Shervin Alebani; Liraz Charhi and Menashe Noy star in the drama, which was created by Zonder, Dana Eden and Maor Kohn.

It was reported back in October 2019 that Cineflix Rights had the exclusive global distribution rights to the series. The series actually started filming last year according to Cineflix media.

"Tehran" is one of several international projects in the works at Apple. The streamer is also currently working on "Suspicion" starring Uma Thurman, which is based on the Israeli series “False Flag.”