Apple TV+: An Interview with The Morning Show's Character Hannah Shoenfeld on her Sexual Assault Scenes and more 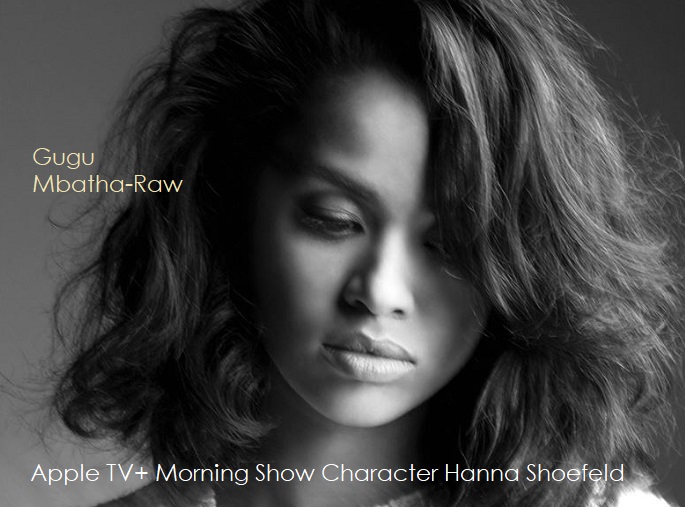 Apple TV+ character on last year's drama "The Morning Show" Hanna Shoenfeld plays is a whip-smart and charming head booker. The character, that is played by Gugu Mbatha-Raw, is interviewed by Deadline's Pete Hammond in a eleven minute video talking about her assault by the male anchor played by Steve Carell. Mbatha-Raw rightly won great acclaim for her work and talks about it, and its importance in these times, in detail.

Mbatha-Raw talks about the challenging role, including a confrontation with Bradley, the co-anchor played by Reese Witherspoon, who is trying to get the devastated employee to go on camera to talk about her experience. It is a seven-page scene and heavy stuff, to be sure, and Apple even slapped a warning on her key episodes about the severe nature of scenes depicting sexual assault, something she thinks is very appropriate. For more, check out the interview here.

In other Apple TV+ News, a rumor has surfaced on twitter by Recode's Peter Kafka claiming that James DeLorenzo will be heading up a new sports segment for Apple TV.

Tweetscoop: Apple has hired Amazon exec Jim DeLorenzo to head up sports for its Apple TV unit. DeLorenzo went to Amazon in 2016 to run sports there, tho his current LinkedIn says he’s svp at Amazon’s Audible.

DeLorenzo's LinkedIn profile still has him working at Amazon's Audible. He was also Head of Sports – Amazon Video for over 4 years. There's no mention of a move to Apple's Apple TV+ streaming service.