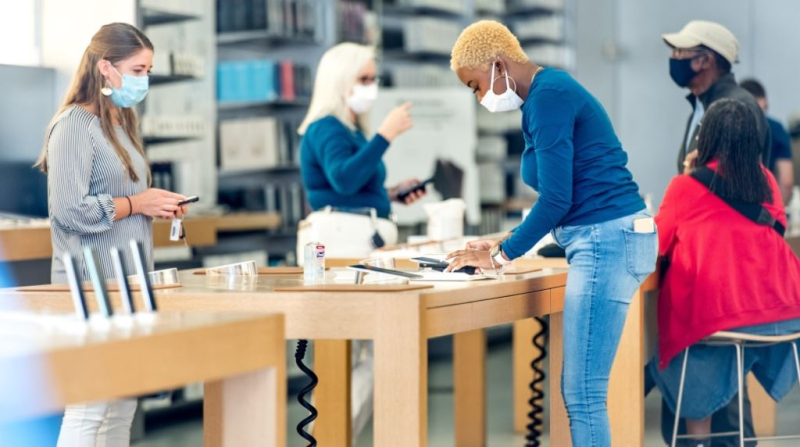 It's being reported late this afternoon that Apple employees heading back to work at the company’s headquarters in Silicon Valley will face new realities in the COVID-19 era, such as optional testing for the virus, closed kitchens and a requirement to wear masks.

Apple began bringing some workers in to the main Apple Park office in late May, including some hardware and software engineers. When they arrive, they’ll have the option of taking a nasal-swab test to check for the virus, according to people familiar with the process. Temperature checks are required.

As the building gradually reopens, some employees are working from the Apple campus only a few days a week. Apple is also limiting the number of people allowed in confined spaces at its offices. For example, as few as two are permitted in elevators at the same time, which normally would fit as many as 10 employees. The company has also closed many break-room kitchens and has posted signs asking employees to wear masks.

The Apple campus in Cupertino, California, has several open floor work areas where staff members are used to working in close proximity, but the company will need to make changes to that layout in order to bring back the rest of its workforce. An Apple spokesman declined to comment.

In a sign of a return to normalcy, some members of the company’s executive team have returned to the main campus instead of working from home. Deirdre O’Brien, Apple’s head of retail and human resources, for example, sent her most recent video update to staff from Apple Park. For more on this, read the full Bloomberg report here.

Update #2 June 10:  Bloomberg: More details have been revealed beginning with June 15 being the date that some staff will begin returning to Apple Park though it will take months before the Apple's Headquarters will be back to normal

Snippets of other Apple News Today

In other Apple news today, Reverend  CEO Tim Cook wrote about racism and it could be Found on Apple's Home Page today, June 4 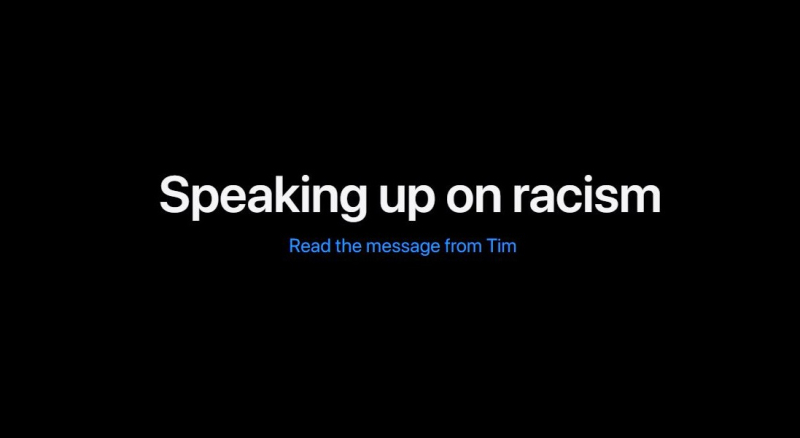 Patently Apple has posted a number of reports in 2020 about BOE entering Apple's supply chain for OLED displays (01, 02 & 03). Today Digitimes reported that Taiwan PCB makers may penetrate into iPhone supply chain via BOE as noted in the snippet of free news. The rest of the report is behind a paywall. Even the link provided will disappear within days.