Today the US Patent & Trademark Office published a patent application from Apple that generally relates to reality interfaces, and more specifically to techniques for controlling external devices using a next generation 'reality interface' on future iDevices and HMD. 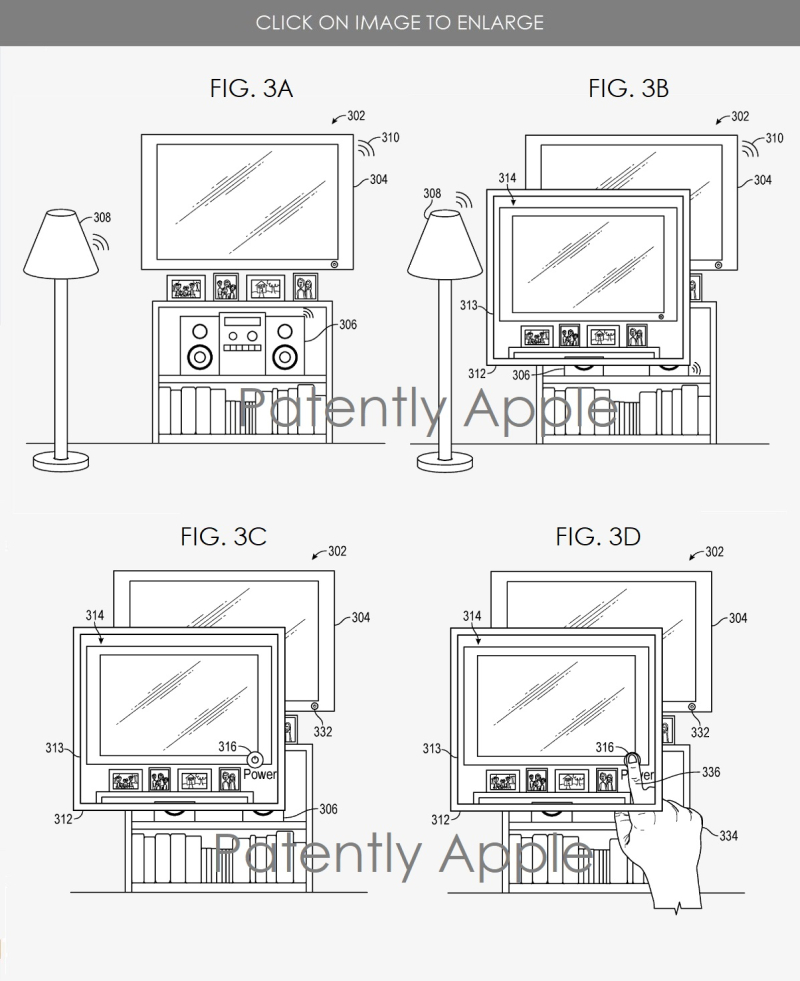 In one way, the invention appears to be describing a next generation remote. Instead of it being limited to your TV or Apple TV box, the new remote will be one that will be able to control any external device in your living room. Technically, it could apply to any room the user is in. So, it could technically apply to a user's kitchen.

Apple's continuation patent application 20200201444 that was published today by the U.S. Patent Office was filed back in Q1 2020 with various aspects of the patent deriving from previous Apple patents from 2017 and 2018. Considering that this is a patent application, the timing of such a product to market is unknown at this time.

Apple's continuation patent is a mixed application that covers several previous patent applications and some never before made public. While the heart of this most recent patent and invention is about this futuristic reality interface app or feature for controlling external devices using a future iDevices and/or an HMD, this patent application also covers a secondary simpler invention about manipulating imagery while using a Headset as noted in the patent FIGS. 1i and 1E below. 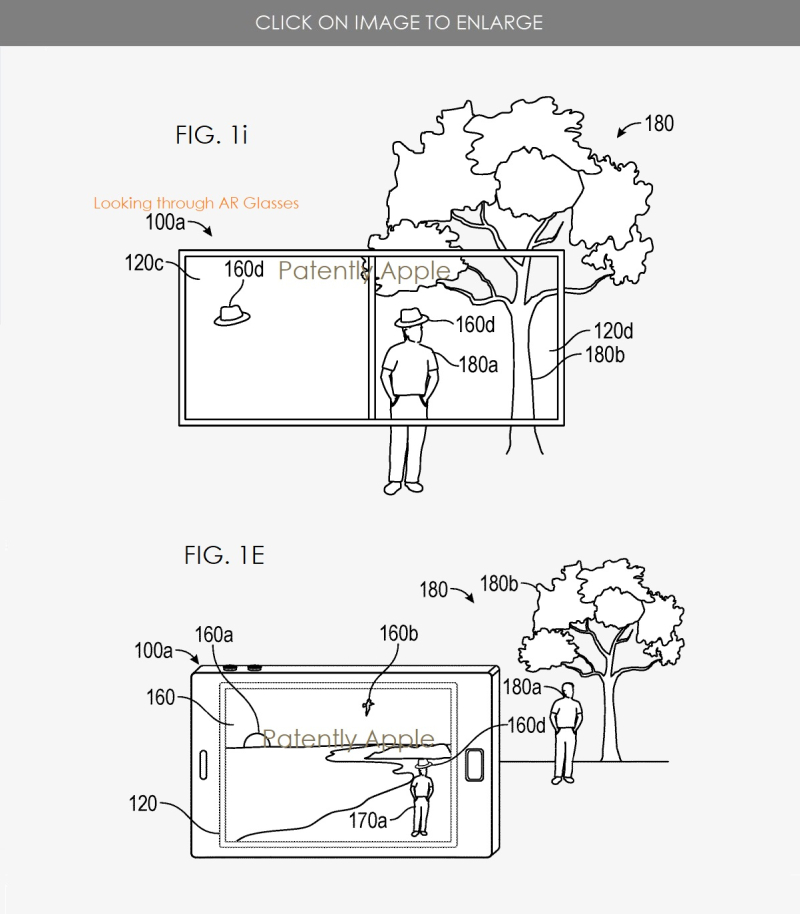 As you can see, the user will use Augmented Reality to add a hat to a user in a photo or live-shot and or manipulate it so that the user could put a person in one photo near a tree and place them in a sunset beach photo that originally had no people in the shot.