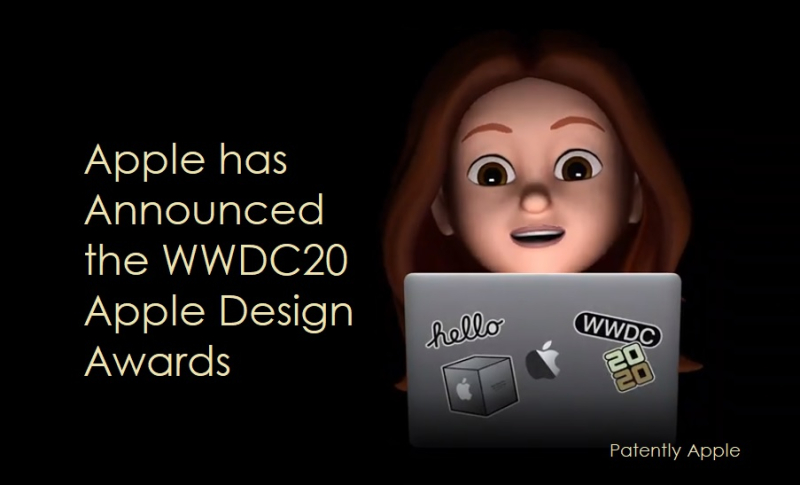 Today Apple announced the names of the top eight app and game developers receiving an Apple Design Award, each one selected for being thoughtful and creative. Apple Design Award winners bring distinctive new ideas to life and demonstrate deep mastery of Apple technology. The apps spring up from developers large and small, in every part of the world, and provide users with new ways of working, creating, and playing. Our report also links to Apple's video on the winners.

“Every year, app and game developers demonstrate exceptional craftsmanship and we’re honoring the best of the best,” said Ron Okamoto, Apple’s vice president of Worldwide Developer Relations. “Receiving an Apple Design Award is a special and laudable accomplishment. Past honorees have made some of the most noteworthy apps and games of all time. Through their vision, determination, and exacting standards, the winning developers inspire not only their peers in the Apple developer community, but all of us at Apple, too.” 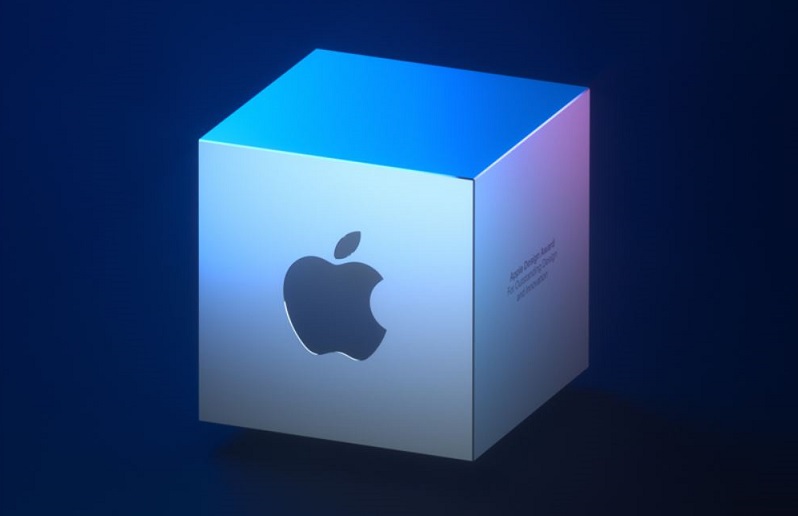 And the WWDC20 Winners Are …

Sky: Children of the Light

More than 250 developers have been recognized with Apple Design Awards over the past 20 years. The recognition has proven to be an accelerant for developers who are pioneering innovative designs within their individual apps and influencing entire categories.

Previous winners such as Pixelmator, djay, Complete Anatomy, HomeCourt, “Florence,” and “Crossy Road” have set the standard in areas such as storytelling, interface design, and use of Apple tools and technologies.