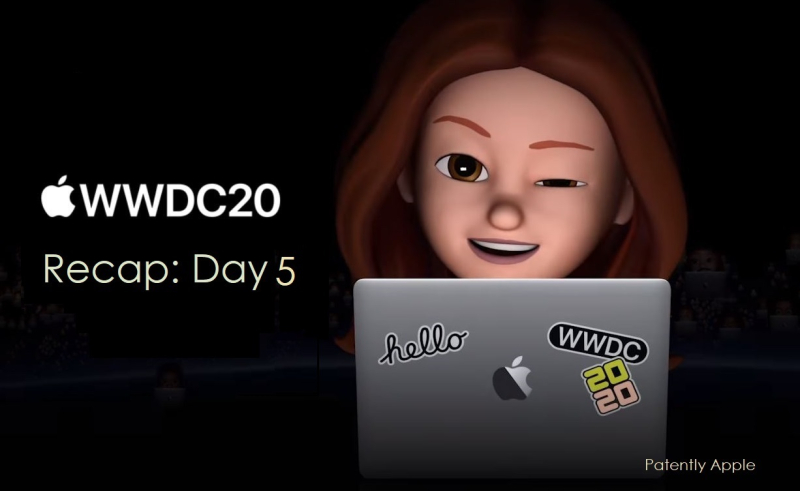 Friday closed out WWDC in a big way. On Day 5, Apple developers (and curious Apple fans) got to learn about how to design for location privacy and the latest in Swift Playgrounds. Our report also includes two videos on iOS 14 that you might find interesting. 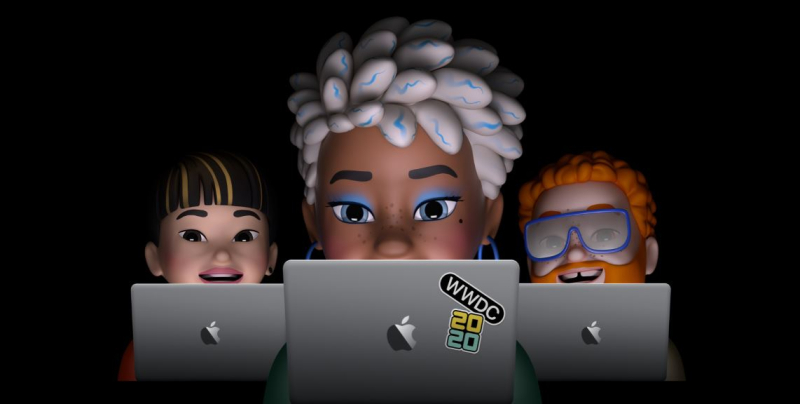 Lastly, Apple noted that this week was all about ground breaking technology and the amazing things that developers can make with it. In total there were over 100 sessions throughout the week and too many to list here. Check out Apple's full list of developer session videos here.

Less interesting was a third video released yesterday with Marques Brownlee having a conversation with Apple's SVP Software Craig Federighi about some of the software announcements at WWDC20.

A part of that conversation was about controlling chaos by keeping fake, deceptive or half-baked browsers out of iOS, mainly for privacy concerns. The conversation then turned to the question why iPadOS doesn't offer icons for the calculator and  weather.

Federighi stated that Apple wants to bring something new to those apps to make them special before bringing them to iPadOS. There was a hint that Apple's acquisition of the popular "Dark Sky" weather app back in March may be why Apple missed the weather app ... for now. Whether that means it'll be ready for Q4 this or next year is unknown at this time.

Overall, the conversation was a bit of a bore. I think that Federighi got a little tired of the references to Android on minor matters and so he snapped back in his big smiley way and said, "could be time for you to go iPhone exclusive. I think that would another good move." Ouch. If you're still interested in watching that interview, you can catch it here.  Though if you want to hear a real interview, then look no further than the one presented below.