Apple Files for 'A12Z Bionic' for iPad and new macOS 'Big Sur' Trademarks in the U.S. 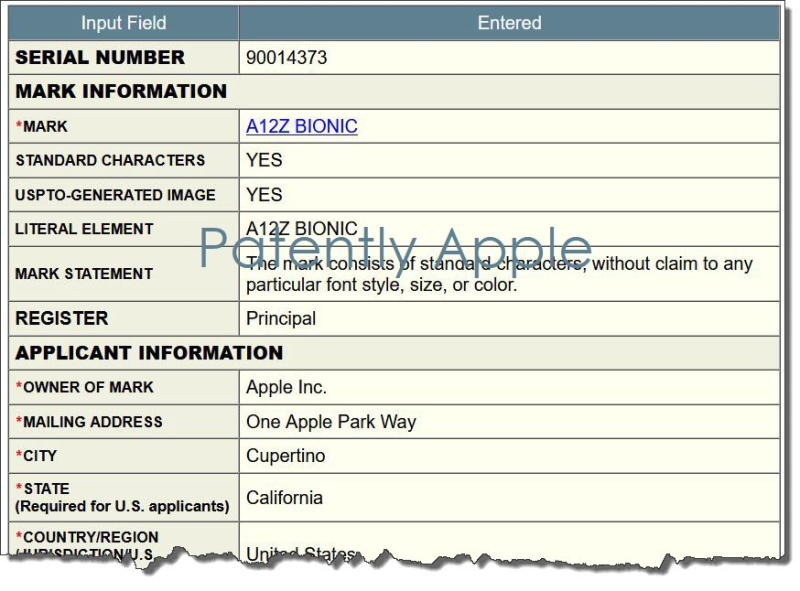 Specimen: Apple supplied the U.S. Patent and Trademark Office (USPTO) with a specimen of use for this trademark as presented below. The image is from Apple's iPad Pro page marketing page. The U.S. Patent Office defines a specimen as being an example of how a company is actually using their trademark in the marketplace with the goods or services in their application. 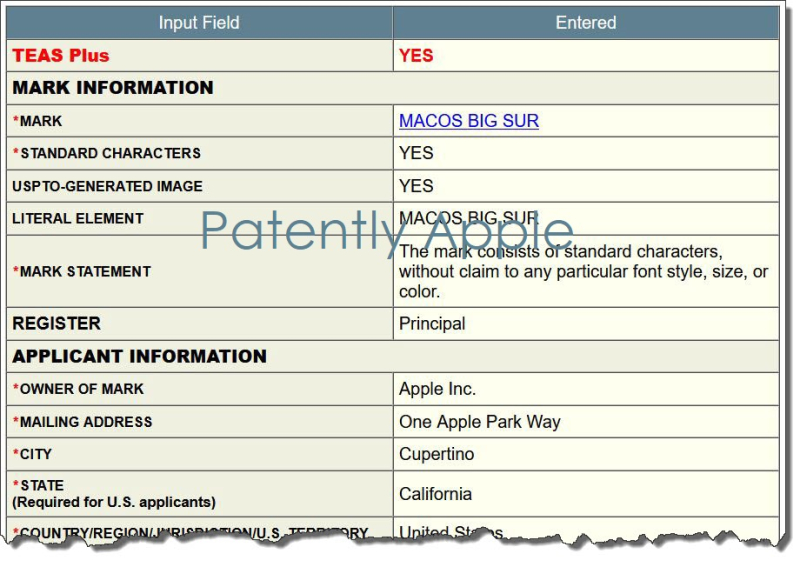 Apple filed their trademark specifically under International Classes 09 with the following coverage: "Downloadable computer operating software." Apple secretly filed for this trademark in Liechtenstein on January 13, 2020.