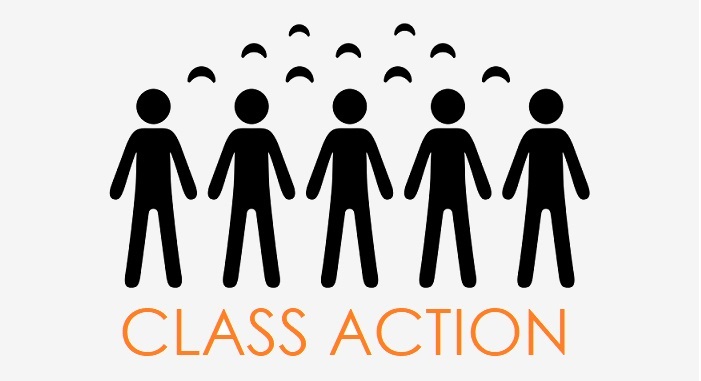 In early January 2019 Patently Apple posted a legal report titled "A New York Law firm is Preparing to Launch a Class Action Lawsuit against Apple for this Week's Preannouncement" relating to Apple revealing that its revenue for the first fiscal quarter of 2019 would be more than 7% lower than it expected because of "lower than anticipated iPhone revenue, primarily in Greater China.

Today we're learning that "A federal judge said Apple Inc must face part of a lawsuit claiming it fraudulently concealed falling demand for iPhones, especially in China, leading to tens of billions of dollars in shareholder losses.

Judge Rogers wrote: "Absent some natural disaster or other intervening reason, it is simply implausible that Cook would not have known that iPhone demand in China was falling mere days before cutting production lines."

The Judge added that a decision by Apple to stop reporting iPhone unit sales "plausibly suggests that defendants expected unit sales to decline."

Reuters noted in their report that Apple's CEO Tim Cook had said on their analyst call that the iPhone XS and XS Max had a "really great start," and that while some emerging markets faced downward sales pressures "I would not put China in that category."

By mid-November 2018, Apple had told the manufacturers Foxconn and Pagatron to halt plans for new iPhone production lines, and a key supplier had been told to materially reduce shipments, the complaint said. For more, read the full Reuters report.