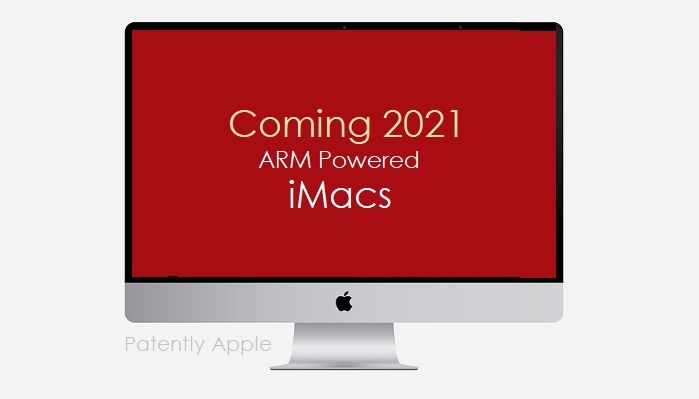 Rumors began to surface in 2017 about Apple developing a new ARM chip for MacBooks. This past April we posted a report titled "Recurring Rumor Claims that Apple is Aiming to Launch ARM Powered Macs starting sometime in 2021."

Today exciting news emerges that Apple is preparing to announce a shift to its own main processors in Mac computers, replacing chips from Intel Corp., as early as this month at its annual developer conference, according to people familiar with the plans.

The Apple chip project has been in the works for several years and is considered one of the company’s most secretive efforts.

The company is holding WWDC the week of June 22. Unveiling the initiative, codenamed Kalamata, at the event would give outside developers time to adjust before new Macs roll out in 2021, the people said. Since the hardware transition is still months away, the timing of the announcement could change, they added, while asking not to be identified discussing private plans.

Apple’s chip-development group, led by Johny Srouji, decided to make the switch after Intel’s annual chip performance gains slowed. Apple engineers worried that sticking to Intel’s road map would delay or derail some future Macs, according to people familiar with the effort.

Inside Apple, tests of new Macs with the Arm-based chips have shown sizable improvements over Intel-powered versions, specifically in graphics performance and apps using artificial intelligence, the people said. Apple’s processors are also more power-efficient than Intel’s, which may mean thinner and lighter Mac laptops in the future.

TSMC will build the new Mac processors using a 5-nanometer production technique -- the same approach as for the next iPhones and iPad Pros. Intel rivals Qualcomm Inc. and Advanced Micro Devices Inc. also use TSMC to make their chips. For more on this, read the full Bloomberg report.

If the announcement is delivered, it will definitely be a blockbuster move for Apple that could add some real excitement to their WWDC 2020 event. With Apple having patents such as VR gloves working with future iMacs, the possibility of such unique features  from Apple coming to market quicker could  be a real possibility. This would bring real excitement back to Macs that could differentiate their computers from those from Wintel partners.

Sonny Dickson who specializes in exclusive leaks, has just posted a tweet about a new iMac being announced at WWDC 2020 later this month.