While the Colombian Government began using CoronApp for Contact Tracing, it's failure has them turning to the Apple|Google Standard 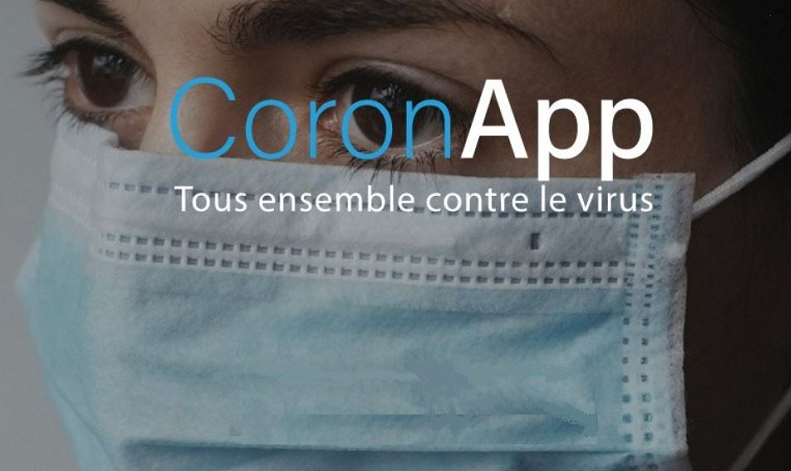 Last Friday Patently Apple posted a report titled "The Canadian Province of Alberta introduced the Country's first Contact Tracing App today, with Version 2 using the Apple-Google System." The one point that stood out in that report was that selling contact tracing apps to governments is a very lucrative business. Deloitte sold their contact tracing app for $625,000 and that's for a single province out of 10 in Canada. Deloitte stated that they'll be switching to or adding Apple-Google technology in the coming months in version 2.0. Adopting or switching  to the new Apple|Google standard is now becoming a trend.

We're now learning in a new Reuters report today that the "Colombian Government has removed the contact-tracing feature in its official app for informing residents about COVID-19 after experiencing glitches, but aims to rebuild using potentially more reliable technology from Apple Inc and Alphabet Inc’s Google," according to a Colombian Government official.

Reuters further noted that "The previously unreported moves by the Colombian government add to a growing number of accounts of countries adopting the Apple-Google technology and dropping alternatives aimed at helping them curtail outbreaks faster.

Contact tracing involves identifying, testing and isolating people exposed to the virus before they spread it to others, something that governments globally have said is vital to keep their economies safely opened until a vaccine exists. Apps that tap the Bluetooth sensors in smartphones to detect encounters with those who test positive could speed the process, experts say.

But some governments that planned to forge ahead with such apps without the help of the American technology giants have been forced to reverse course. The head of Australia’s contact-tracing app told senators on Tuesday his team is moving to the Apple-Google technology over a glitchy internal solution, and the government agency behind the U.K.’s forthcoming app disclosed in a contract signed on Tuesday that it is asking engineers to test the Apple-Google system amid privacy concerns about its previously planned alternative.

Apple and Google have said their Bluetooth-based technology will work more smoothly than alternatives and be trusted by consumers wary of government surveillance, with the companies banning government collection of app users’ GPS location and other personal data. Several governments including France, the United Kingdom and some U.S. states contend Apple and Google’s rules to protect privacy prevent the robust data analysis needed to slow the virus’ spread.

But Colombia’s struggle to use alternative technology highlights the challenges that await governments reluctant to accept Apple’s and Google’s terms."

The Colombian government had felt well on its way with its CoronApp, which had been downloaded by 4.3 million people as of May 2 and also includes features to report symptoms and see where cases are located on a map.

But the CoronApp dropped its contact tracing feature last month just days after launching it.

Colombia presidential adviser Victor Munoz told Reuters that "There have certainly been several lessons learned in this process."

Apple and Google, the leading makers of smartphone operating systems, allow government contact tracing apps to bypass their technology. But without it, iPhones do not send a readable Bluetooth signal while locked, a feature designed to prevent tracking and save battery life.

Contact tracing apps are useless unless at least about half of a population downloads them, and iPhone usage is too substantial in most countries to be ignored. For more details on this story, read the full Reuters report.

France which supports a competing standard is learning that it's inferior to the Apple|Google standard. They're embarrassed that their app is inferior and lashed out at Apple for not assisting them.

The European Antitrust Commission have enjoyed slamming U.S. tech companies in recent years and fining them outrageous amounts of money. And now they're angry at Apple for not doing their work for them. Give me a break!