Mythic Quest: Raven's Banquet, is a production from Ubisoft Film and Television's first live-action comedy series. Just yesterday we posted a report titled "The Cast from the Apple TV+ Series Mythic Quest Shot a Special Episode titled 'Quarantine' on their iPhones that Airs next Friday." On the surface all seems well between Apple and Ubisoft, but business is business. Today we're learning that Ubisoft Entertainment SA has sued both Apple and Google, accusing the companies of selling a ripoff of its popular video game "Tom Clancy’s Rainbow Six: Siege."

Ubisoft said in a complaint filed Friday in federal court in Los Angeles that "'Area F2,' created by Alibaba Group Holdings Ltd.’s Ejoy.com, is a 'near carbon copy' of Rainbow Six: Siege, and that can’t be 'seriously be disputed.'"

Rainbow Six: Siege, or R6S, has 55 million registered players around the world, according to Ubisoft’s copyright infringement lawsuit and is played by more than 3 million people every day. R6S also is played as a competitive 'esport,' with professional and semi-professional teams competing for millions of dollars in prizes.

Alibaba acquired Ejoy in 2017 to increase its presence in online and mobile gaming. Ejoy started promoting Area F2 in the U.S. late last year through YouTube, Facebook, Instagram and Twitter. The game became available to the public for download on mobile phones and tablets last month, according to the complaint. 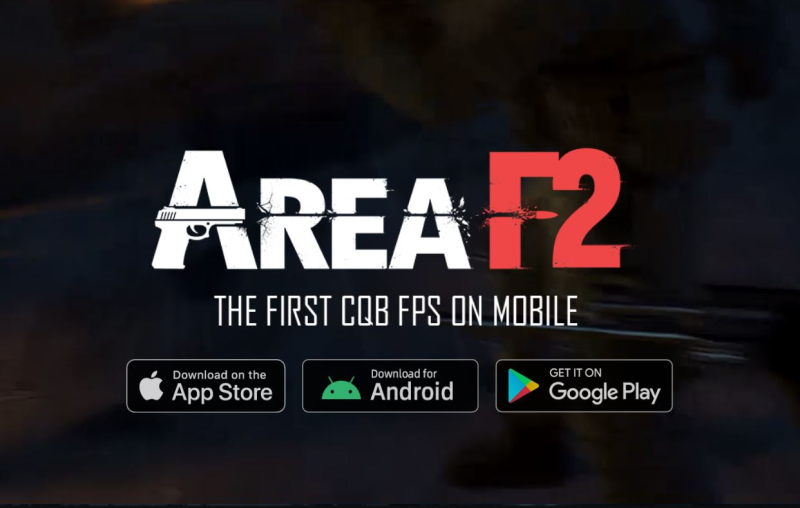 Ubisoft said it has notified Apple and Google that Area F2 is infringing its copyrights but the companies have refused to remove the game from the Google Play and Apple App stores. For more read the full Bloomberg report. Apple and Google have yet to respond to the matter publicly.

It should be noted that Apple has working relations with several owned Alibaba companies including Ant Financial, Suning and JD.com amongst others. We posted a report back in mid-April titled "JD.com reportedly claimed on Saturday Morning that Apple's iPhone SE had Exceeded 340,000 preorders." Clearly this Alibaba owned online retailer is needed by Apple during the Wuhan Virus crisis to keep moving iPhone volume. If push comes to shove, Apple is likely not to side with Ubisoft – though only time will tell.